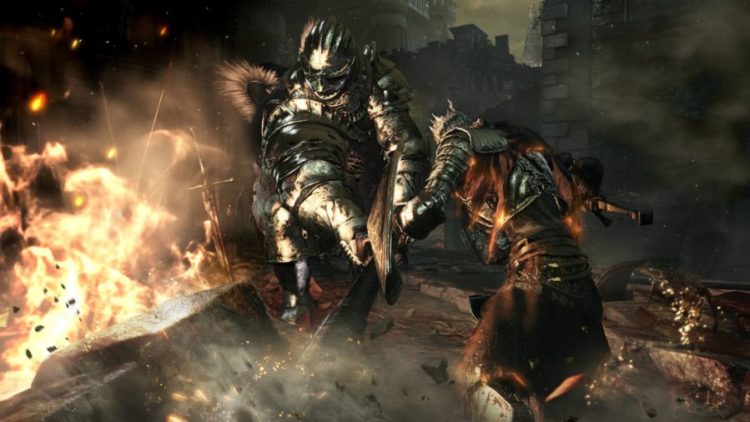 Dark Souls holds a special place in the hearts of many gamers worldwide. Despite its reputation for being one of the most challenging games ever, the series has nevertheless enjoyed massive popularity, inspiring a cult following that few other video games can match. Of course, with Dark Souls’ popularity came a slew of knock-offs and wannabes, some of which are surprisingly decent. In fact, due to the emergence of so many games inspired by Dark Souls, a new genre came into being: Soulslike.

While it’s true that some of these soulslikes have plenty of fantastic qualities of their own, none of them have managed to capture the magic of Dark Souls. With the last Dark Souls game being released way back in 2016, fans of the Souls series have had to scour far and wide in search of a game to tide them over until the next big release from FromSoftware.

Now, that game has arrived

When Elden RIng was announced, it set the Internet on fire (which is rather appropriate considering the lore behind Dark Souls). By this point, FromSoftware already had six fantastic games under their belt: three Dark Souls titles, the similarly acclaimed Bloodborne, Sekiro, and the lesser-known but no less fantastic Demon’s Souls. To fans, FromSoftware’s pedigree was unmatched – it seemed that they could do no wrong, though the rest of the Internet was somewhat skeptical.

Fortunately, those doubts can safely be laid to rest

Elden Ring is yet another fantastic title in the FromSoftware canon. While the DNA of all the games that came before is definitely evident at first glance, Elden Ring is not content to simply deliver another Souls game.

Instead, this is the beginning of a new series that looks to innovate on the classic Soulsborne with something new: an open world.

Open worlds are by no means anything new, and technically, the previous Soulsborne games did not place any restrictions on where the player could go or what they could do so long as they were well-equipped. But whereas Dark Souls presented the player with dark, crumbling ruins and claustrophobic interiors full of ready-to-attack- enemies, Elden Ring looks to go much more significant than its father series ever did – or could – with lush, vast exteriors and gorgeous horizons. Of course, those ominous ruins are still there, but there’s so much more world to go around this time.

In terms of gameplay, FromSoftware has pretty much mastered the art of making challenging, satisfying melee combat, and Elden Ring is further testament to that fact. Everything you have come to expect from a Souls game is here, and then some. The combat is snappier; the landscapes are more varied; the arms and armor you can equip are more badass.

And, while the Elden Ring may not be as much of a cultural phenomenon as Dark Souls, it doesn’t need to be. Instead, it’s a worthy follow-up to Dark Souls that will more than satisfy fans of the series and should keep gamers invested in FromSoftware for years to come.

Best Open World Games Like Skyrim to Play in 2023

What is ‘Snaking’ in Call of Duty? Is It Against The Rules?