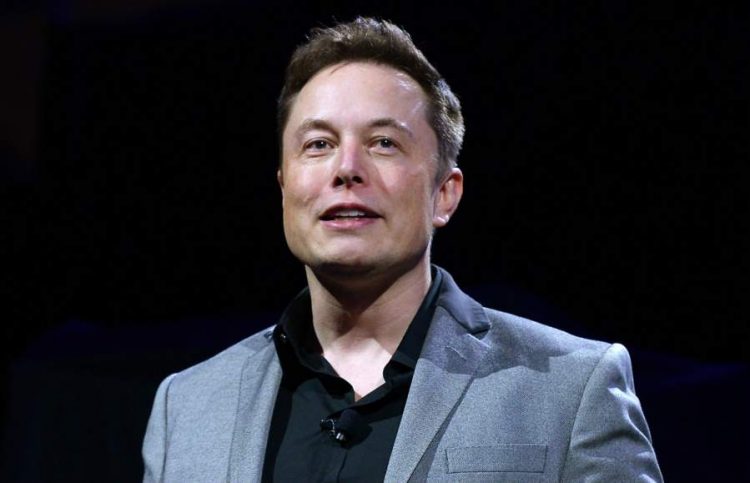 Elon Reeve Musk is a well-known business magnate, engineer, and industrial designer. He is the CEO of SpaceX and Tesla Inc. According to Forbes, he is one of the powerful people in the world. Now he has become the richest person in the world. Moreover, he is also the founder of The Boring Company and Neuralink. He has experienced a lot of criticism because of his unorthodox or unscientific stances. Then during the Covid 19 pandemic his comments drew negative responses. All of his new developments are available in Elon Musk Twitter. Elon Musk age is forty-nine. Know all the details of Elon Musk biography here.

Know all the details of Elon Musk biography here.

The birthplace of Elon Musk is Pretoria, Transvaal, South Africa and his birthdate is June 28, 1971. The name of his mother is Maye Musk and his father’s name is Errol Musk. His mother worked as a model and dietitian and his father was an electromechanical engineer and pilot. He has a younger brother named Kimbal and a sister named Tosca. Musk spent his time with his father in the suburbs of Pretoria.

Musk was a good reader. At age eleven he had an interest in computing. He learnt computer programming at age 12. Musk went to the University of Pretoria. Then Elon Musk education continued in Queen’s University and later in the University of Pennsylvania. He received two internships in Silicon Valley.

In 1995 Musk and his brother Kimbal Musk created Zip2 a web software company. They had an office and marketed the internet city for the publishing industries. Then he sold this business to Compaq for $307 million.

In 2001 Musk created Mars Oasis to launch an experimental greenhouse on Mars.  Then he thought of building a company to make affordable rockets. So he created SpaceX with $100 million of his fortune. On 2015 the company launched Falcon 9 rocket. Then on 2018 Elon Musk SpaceX launched Falcon Heavy which has a powerful operation and the fifth-highest thrust.

This company began in July 2003. Musk joined its board of directors in 2004. On 2008 he took leadership of the company and also became its product architect. Tesla Motors started to build an electric sports car which is now one of the popular models in the world. Elon Musk Tesla started to design Autopilot with their driver-assistance system and other technologies from 2016. Musk owns twenty-two per cent of the company’s shares.

On 2016 Musk tweeted about building a tunnel to start digging. So the name of this company became a Boring Company. On 2017 the company started digging in their allocated sites.

Musk met Canadian author Justine Wilson when they were studying at Queen’s University. They got married in 2000 but separated in 2008. They lost their first son when he was ten weeks old. But Elon Musk children are five through Vitro fertilisation. The couple shares the custody of the kids. From 2008 Musk began dating Talulah Riley and on 2010 she became Elon Musk wife. But after several years they divorced. From 2018 he began a relationship with Canadian musician Grimes.

The net worth of Elon Musk

Elon Musk net worth is $ 185 Billion. As he is the owner of some of the top companies in the world he gets lots of shares. His Tesla Company hit the value of $700 Billion. He told he is spending half of his wealth to solve the earth’s problems and the other half to create a city on Mars. On 2020 he sold many of his residences in Los Angeles after taking “own no house” pledge. He also shared about moving to Texas. He sold the Bel Air homes for $40.9 million.

Elon Musk is one of the successful businessmen in the world. He is a man who has lots of dreams for the world.

Also read: 10 Famous Quotes by Elon Musk That are Good Enough To Motivate You