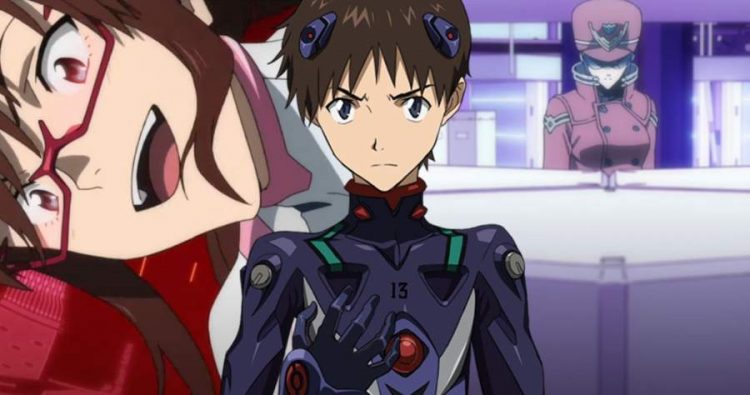 Evangelion 3.0+1.0 is a much-awaited animated Japanese film written by Hideaki Anno. The producer of the film will be Studio Khara. This film will serve as the fourth and the final film in the tetralogy of Rebuild of Evangelion. It was in the development hell for many years and was set to release in 2015. Now the release date of the film is out. Continue reading to know more about the Evangelion 3.0+1.0.

The film after many production delays was set on the date June 27, 2020 to release. Then it got delayed to January 23, 2021. But this date also got cancelled because of coronavirus pandemic. So we can expect it to release at the end of 2021 or maybe before it. We have to wait for some more time to get official news.

The plotline of Evangelion

The story is about a teenager Shinji Ikari who gets summoned by his father Gendo Ikari to the futuristic city of Tokyo-3. He sees the United Nations fighting with the alien species called Angels. They are large creatures about whom the Dead Sea Scrolls prophecy. He tries to help the fighters destroy the angels by piloting a Unit.

The film tetralogy is about the retelling of Neon Genesis Evangelion. But we can find many original elements in the film. The story will be set in a world where humans battle with aliens. They get termed as angels who have bio-mechanized armours Evangelions. In the third film, we saw Shinji Ikari getting discovered with the Evangelion Unit 01 near the orbit of the earth.  He gets found out in the container and then Shinji meets Captain Misato Katsuragi who is the leader of WILLE.

Then Shinji gets out of the event and then joins with Gendo Ikari and Rei Ayanami. He finds out that his awakening in unit 01 has resulted in the Third Impact. So this film ended with the coming of Unit 13 which will begin the third impact. Unfortunately, the friend Kaworu loses his life. Shinji gets rescued by Asuka.

The opening sequence of the fourth film will be set in Paris. We will get to see the team of WILLE fighters coming from Wunder and battling the enemy. Furthermore, the three pilots who are in Japan also need to get saved. One of the storylines will be about Black Moon.

The characters in Evangelion film series

At the start of the series she is socially withdrawn, however, she becomes close with Shinji. Asuka Langley Soryu is the second child who serves as the pilot of unit 02. She likes Shinji but is shy to reveal her feelings. She is one of the important characters in Evangelion. Gendo Ikari is the commander of NERV and father of Shinji. Evangelion 3.0+1.0 will serve as a great end to the film series. So wait for it to release.