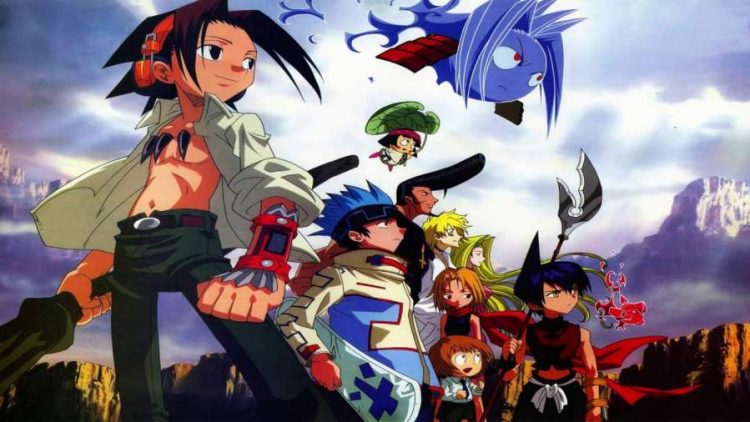 Shaman King is a popular manga series written by Hiroyuki Takei. The new reboot anime of the series is the talk of the town. A teaser of the Shaman King released in a new website of the anime so many are waiting to hear more news about it. The director of the anime reboot is going to be Joji Furuta. He is famous for his work in another famous anime called The Seven Deadly Sins S2. The scriptwriter of the anime is Shoji Yonemura and Satohiko Sano will serve as the character designer. Know all about the Shaman King 2021 anime here.

When will Shaman King 2021 release?

The new reboot of the Shaman King will release in April 2021 in the Japanese television. It is going to depict the thirty-five volumes of the manga. This manga also has new chapters and a canonical ending so we can expect the anime to use it.

There was already an anime adaptation of the series made by Seiji Mizushima. It had sixty-four episodes and released in 2001. This series received a good reception from the audience so the creators are expecting the reboot also to become a hit. Have a look at the teaser of the reboot and also its updates.

What is the plotline of Shaman King?

So this is the main plot of the series where Yoh goes on a journey where he also gets many friends like Ryu, Lyserg Diethel, Horohoro, Faust VIII, and more. During the time of the Shaman Battle Yoh finds his estranged twin brother Hao Asakura.

Asakura has different motives than Yoh to become the Shaman King as he plots to destroy all humans and make a new world full of Shamans. In the end, Yoh reaches his goals. So the new anime will capture all these events.

Who are the main characters in the anime?

Yoh Asakura is the main character of the series who wants to become the Shaman King. He has a carefree and laid-back attitude and is more close to the spirits.  Asakura Anna is the fiancée and later becomes the wife of Yoh. She is a pragmatic girl but cares for the people around her. Asakura Hao is the twin brother to Yoh and the antagonist of the series. He is one of the most powerful shamans but he has lots of diabolical schemes.

Shaman King 2021 is going to be more realistic than the previous adaptations. The creators are making something really interesting for anime lovers.