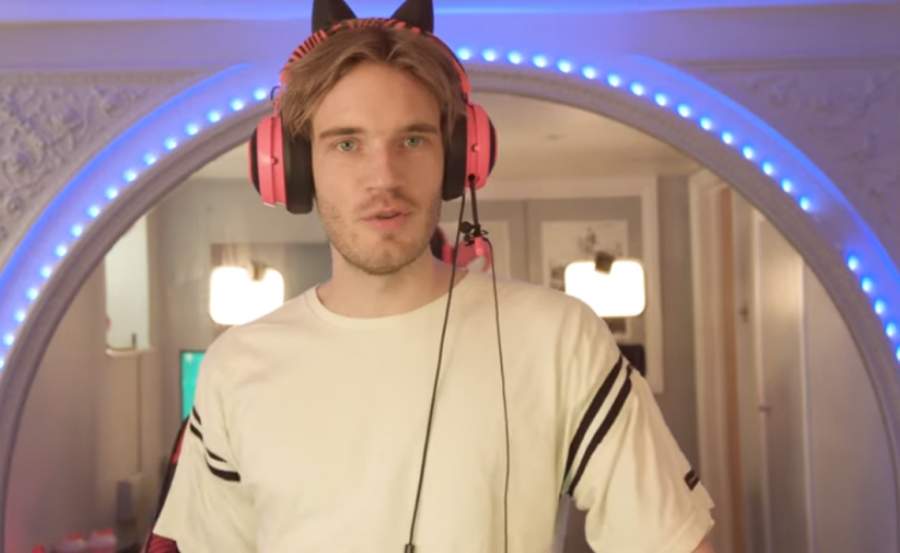 PewDiePie rhymes with cutie pie, Right? Do you know who he is? Well, he is a popular YouTube Star and a university dropout who launched his YouTube channel on April 29, 2010, giving up his studies in industrial engineering to play games on the video platform. He posts videos online and everything related to gaming content and makes money from it.

Cop my @ugly.christmas gear now and get it by Christmas! Link in bio to shop. #ad

PewDiePie was born Felix Arvid Ulf Kjellberg, in Gothenburg, Sweden on October 24, 1989. His parents are Lotta Kristine Johanna and Ulf Christian Kjellberg. His father is a corporate executive and his mother is an award-winning Chief Information Officer. He has an older sister named Fanny. In high school, he used to skip his classes to play video games. He graduated from Göteborgs Högre Samskola.

He joined YouTube on December 19, 2006, and created a channel known as “Pewdie”. He used to put some mix of vlog videos along with Call of Duty, Minecraft, and various other horrors/action games. He again created a new channel on 29, April 2010. On his new channel, he focussed on playing short clips of his best CoD kills with entertaining commentary and edits.

PewDiePie met Italian Marzia Kjellberg in 2011. They established an online friendship then eventually a romance. In 2012 PewDiePie set her up with a YouTube channel called CutiePieMarzia. Her videos focused on fashion, makeup, books, movies, and beauty. It eventually became one of the most popular beauty channels on YouTube. The duo got married in August 2019.

PewDiePie is the most popular YouTuber of all time, with millions of subscribers. As of 2020, his net worth is estimated to be $30 million.

Also read: An American Company Designs A Special Chair For Yogis And Malaysian Who Love To Sit Cross Legs