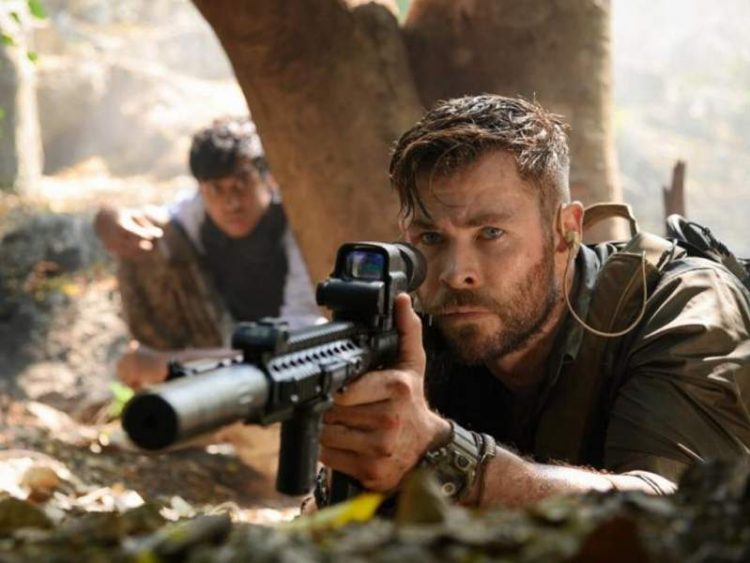 Extraction is a popular action thriller film that became a huge hit on Netflix. The director of the film is Sam Hargrave and the writer is Joe Russo. The film is most-watched movie in the history of Netflix. It received good reviews from the audience and critics for the plot and action. Now the sequel of the film is in the development stage. Many are eagerly waiting for it to release on Netflix. Find the Extraction 2 release date here.

When is the release date of Extraction sequel set?

The sequel is still in the production phase so we do not know the release date. The creators will reveal the date soon. The situation of the coronavirus pandemic may also delay the release of the film. So we have to wait for some time to get the release date.

The Plotline of Extraction

The film follows the mission of Black-ops mercenary Tyler Rake who journeys to Dhaka, Bangladesh to save the kidnapped son of a powerful drug lord of India. His journey is not easy as he has to fight with the rival gang to save the kid. He also forms a bond with the kid and is ready to sacrifice his life to rescue him from the danger. Tyler begins his mission to get money however in the process he tries to save Ovi out of affection. There is a lot of violence in the film so it is a suitable film for people who like a lot of action and thrill.

What can we expect in Extraction sequel?

The Extraction film ended with a man watching Ovi while he is in his school’s swimming pool. So the mission of Tyler the black ops mercenary is not over. In the first film, he went through many dangers to rescue Ovi. He falls in the river when he gets shot by Farhad so we do not know he is alive or not. This mystery may get revealed in the second season. The dangers are still lurking so he may come back to save Ovi once again from the evil gang.

He is the main lead of the film who worked as SASR operator. He later turns into a mercenary black-ops agent.

He is the son of the powerful drug lord of India Ovi Mahajan sr. He gets kidnapped by his father’s rivals.

He previously worked as a Para (Special Forces) but later works as a henchman of drug lord Ovi Mahajan Sr.

He is a powerful Indian crime lord who gets incarcerated in prison. The man is the father of Ovi.

He is an old friend of Tyler who settles in Dhaka.

He is a crime lord in Bangladesh who plots to kidnap Ovi.

Extraction sequel is going to be a blast. The first film helped people to overcome boredom during the quarantine now the sequel will also be a great hit. The new film will be even more interesting than the first.