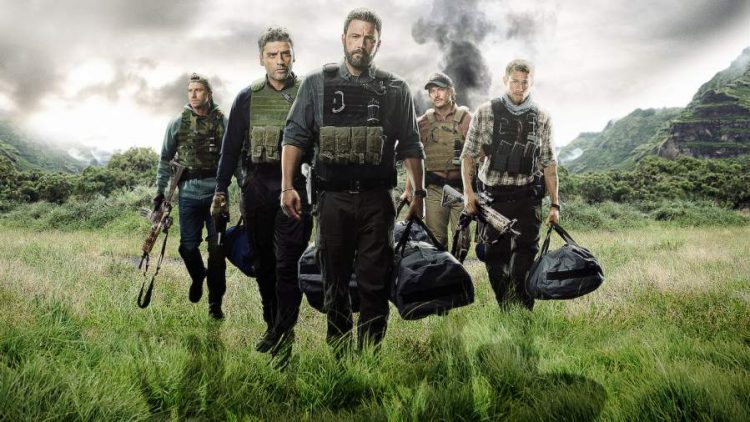 As Netflix has never revealed the secrets of its viewership and popularity of the films streaming on it, the sudden release of the list of 10 most-watched movies by this trending streaming service is a surprise indeed. These Netflix original movies have experienced popularity like nothing else before. These are the films many are seeing and talking about. With the overwhelming amount of movies streaming on Netflix, it is hard to find out which is popular. However, Netflix has picked some of the ten most-watched original movies from his portals and shared the details with the viewers. Here is the list of incredible movies for you.

Review of the best movies on Netflix

Have you seen all the movies on the list? If you have then you are one of the millions of Netflix viewers who are crazy about the movies streaming on it. However, there are some movies on the list some viewers will hardly recognize like The Wrong Missy and The Platform. The two movies are amazing and that is why they are on the list. Many viewers have watched it and gave good reviewers for it.

Although the title of these movies is not well known as the other movies on the list like Extraction and Bird Box, these movies are fantastic. The Wrong Missy is a relatively new film released this year on May 13, 2020. It is a rom-com directed by Tyler Spindel. The story is about a guy named Tim who goes on a blind date to meet a girl named Melissa “Missy”. He finds that she is an extremely odd girl. He escapes from her but at last, she is the one he falls in love with. This is a feel-good film which will make you laugh out loud.

The next film The Platform is a horror film which became the most-watched film because of its thrilling plot. It is different than a typical horror film because there is a whole new dynamic in it. The people in the film survive in a “Vertical Self-Management Center”. If you cannot understand what it is then watch the film to find out. This film is a real eye-opener as it explains some of the things happening in society that needs to get changed.

The remaining films in the list are 6 underground, Spenser Confidential, Triple Frontier, and The Perfect date. The three first films are full of action but Triple Frontier and 6 underground have comedy infused with the action and thrill. The Perfect Date is a romantic comedy and the current heartthrob Noah Centineo is playing the main lead of the film. Netflix shared the viewers’ numbers of its most-watched movies with Bloomberg.

These are all the films that are ten-most watched films on Netflix.

The movies like The Irishman, Extraction, and Bird Box are popular as they have such great plot and characters. Then another addition in the list is Murder Mystery which is a comedy-mystery film. Adam Sandler and Jennifer Anniston are the protagonists of the story and they play as husband and wife. The couple gets embroiled in a mystery when they go on a cruise. They get stuck on a real like mystery thriller that also begins to poke a hole in their relationship. But can they handle it all and crack the mystery? Watch the film to know.

Netflix revealed the most-watched films on its platform to pay credit to the film’s actors and its creators. Some of the films released at the time of quarantine and helped people to escape from boredom. So if you have missed some movies on the list then watch it now.