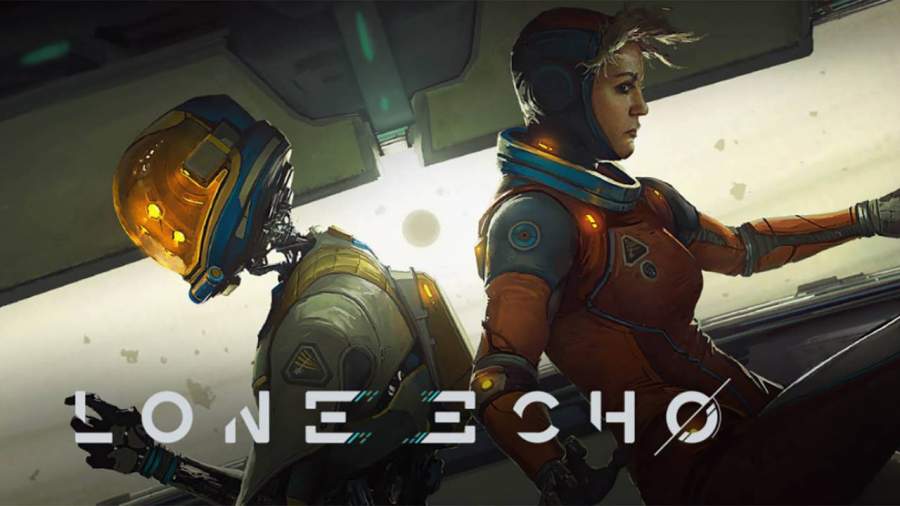 Ready at Dawn is a game developer company based in America. At the start, they created games for PlayStation Portable (PSP) and Sony Computer Entertainment for the games such as God of War and Daxter. They are now part of the Oculus Studios from June 2020. Facebook bought the Ready At Dawn for the creation of VR titles. The news came from Oculus vice president Mike Verdu. In recent years the company was majorly working in VR developments. To get more information on the subject continue reading.

The history of Ready at Dawn

The game developing company was first started in Irvine, California in the year 2003. They launched the first game named Daxter in the year 2006. Then the company worked on God of War: Chains of Olympus which is a PSP game. Afterward, the company stopped developing games for PSP and began to make games for Sony. They developed the game called God of War: Ghost of Sparta along with Sony’s Santa Monica Studio.

In the year 2009, they started developing a new game engine. It was a complete console-centric platform. Many new features got added in it such as user interface, audio, and 3D content. Furthermore, in 2012 they had an idea to develop a type of action-adventure game in the third person. So Sony and Red At Dawn released the game called The Order: 1886. This game became very popular.

In 2017 they made Lone Echo and Echo Arena for the studio Oculus Rift. So now the Oculus Studio headed by Facebook bought the Ready at Dawn for the development of VR titles.

The Vice president of Facebook Andrew “Boz” Bosworth shared in his Twitter platform that the studio will put more focus on developing VR content. As we all know that Ready At Dawn is an experienced developer of some of the first-class games its work with Facebook is going to produce ground-breaking results.

From the year 2018 Ready At Dawn got immersed in the development of Lone Echo II. The game was set to release in 2019 but got delayed. Now it is still delaying because of the coronavirus pandemic. Now it will release only during the second half of 2020. The former CEO of Red At Dawn Weerasuriya shared in 2018 that the company wanted to explore more on the VR medium.

So the developers think that VR is an excellent medium. The company is still focusing on VR and now along with Facebook, they will make something new. The continued interest shown by Facebook on VR titles confirms the fact that they will achieve something great. The company has put billions of dollars to achieve its VR goals. Many numbers of employees are also getting on the board after Facebook’s acquisition of the studios.

Facebook is the head of three VR game studios

Ready At Dawn is the third studio in the list of studios that Facebook has bought. The first two studios are the Beat Games and Sanzaru Games which also created some wonderful VR content. Sanzaru studio is the studio that developed the popular game called “Asgard’s Wrath”. Moreover, Beat studios made the “Beat Saber”.

We can assume that with Ready At Dawn Facebook will release some excellent new titles. Facebook is prioritizing the VR titles at the moment so there will be something big in the future on the store for the gamers.

Facebook acquiring Ready At Dawn for its aim of creating VR content is a good plan. The Ready at Dawn is focusing on VR titles and Facebook is also in expectation of an excellent result as it is investing in virtual reality software.

Also read: 5 of The Most Common Facebook Ad Mistakes