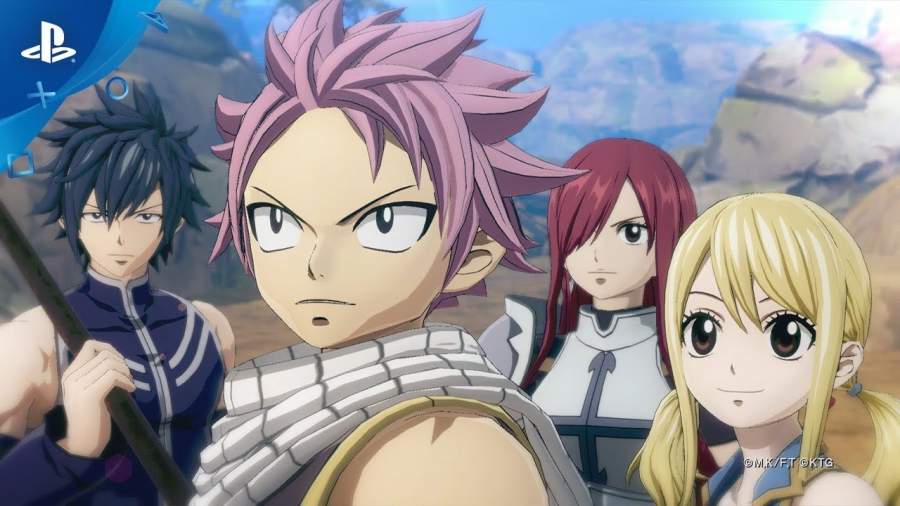 Fairy Tail is an anime series that got adapted from the manga of the same name. The writer and illustrator of the manga are Hiro Mashima. The story is about a wizard who experiences many adventures in the magical world. There is a video game based on the anime going to get released soon. This is good news for anime fans and gamers. Find all the details about the Fairy Tail Game release date and other information below.

There are many games based on Fairy Tail available however in 2019 the announcement regarding the version of a role-playing video game released. It is going to get developed by Gust Co. Ltd. The game will get released on the platforms such as PlayStation 4, Steam, and Nintendo Switch. At first, the date of release given was on March 19, 2020, however, it got delayed to June 25. Then again the date got postponed on July 30, 2020. But the final release date fixed on July 31, 2020, for release. The delay was due to the on-going coronavirus pandemic.

The setting and characters in the Fairy Tail 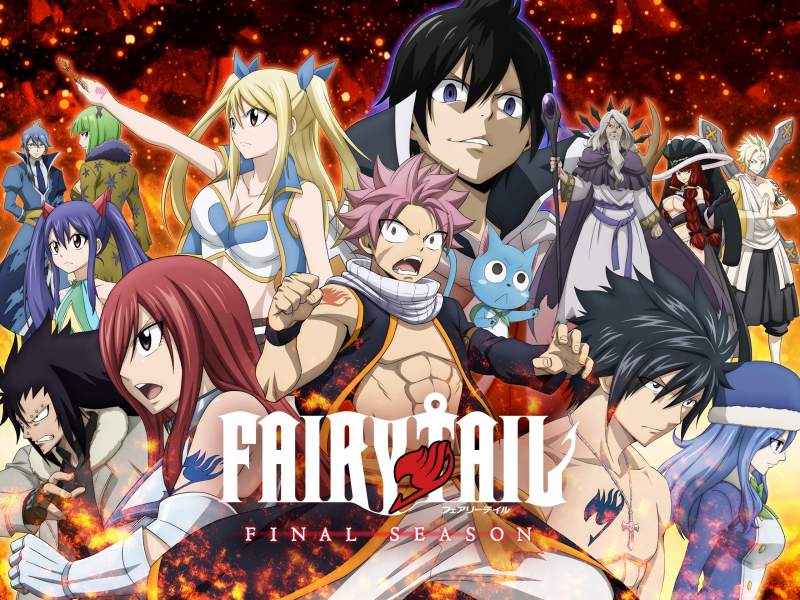 In the game setting, there will be a number of guilds and parts of them are the wizards. This is the same as in the anime. They use the magic for the job requests for which they get paid. There is a dragon slayer named Natsu Dragneel who is part of the Fairy Tail Guild. He is searching the kingdom of Fiore for his adoptive father dragon Igneel who went missing. During the journey, he becomes friends with a wizard named Lucy Heartfilia and she asks him to be a part of Fairy Tail. There are many members in the team such as Gray Fullbuster, Erza Scarlet, Carla, and Wendy Marvell. They go on many kinds of missions as a group and also fight with criminals.

The many adventures of the team will get depicted in the game. Much information about it is not available however we can presume that it will take a lot of missions from the anime as well as the manga. As it is a role-playing game the players will be able to control the characters who play a major role in the anime. Some of the popular villains of the anime will also get a major role in the game. The players will have to fight with the villains using the abilities the characters contain.

The game underwent many delays as the creators wanted to offer a good game to the fans. Many are eagerly waiting for it to release as they want to play as their favourite characters.

The few pictures released by the creators reveal that they have worked hard to depict the characters of the anime with good effects and detail. The battles fought by the Fairy Tail gang will also get a place in the game. The many missions undertaken by the group will play a huge role to make the game interesting. So be ready to visit the members of the Fairy Tail that consist of Wizards and dragon slayers.

It is a great idea to release a game based on Fairy Tail’s story. As there are many fans of the manga and anime the game will also become a huge hit.