Black Clouds Looming Large on FC Barcelona for Next Season 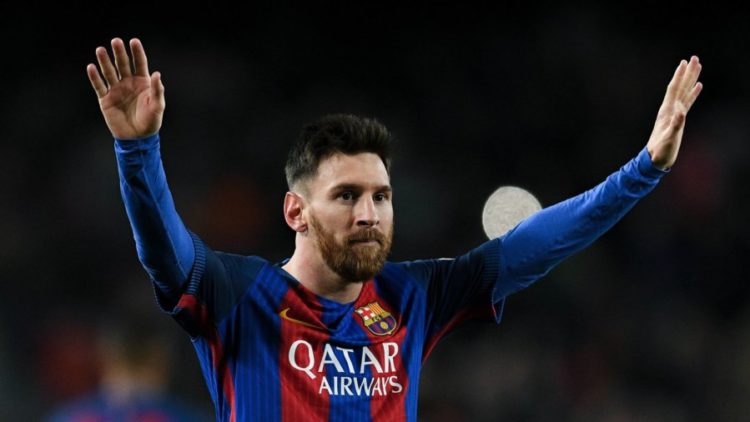 Well, things are not looking good for Fc Barcelona at all. With the Euro cup wrapping up in a few days, the next few weeks will be absolutely jam-packed. It will be a hectic time indeed where a lot of players will transfer, or sign a new contract. In short, it will be a period full of chaos and rumors. However, things are not looking good for Barcelona football club in this regard. So, what’s the deal? Well, give this article a read to know more about it.

With all of the upcoming transfer news and stuff, the epicenter is once again going to be FC Barcelona, however, not for a decent reason. In fact, Barca might collapse if the financial situation stays the way it is. So, what’s it all about?

Well, there was news recently about Barca that they are to sign Sergio Aguero and Memphis Depay on free transfers while negotiating another new contract with Messi. However, there’s a problem. Barca cannot register any of the new players till they have compiled with the La Liga’s Salary rules. According to the rules, they have to cut their wage bill in half before the start of the next season. Therefore, the club is looking to cut about $237 million off their wages.

However, there lies the dilemma. The players they want to cut the most are the ones they want. This is a problem that they have to sort quickly. Moreover, they have been trying to sell Philippe Coutinho for a while now. However, nobody’s interested in getting him. In fact, he hasn’t even played lots of matches for them.

In addition, he didn’t play a lot when he was with Munich either. According to sources, they are willing to sell him for just $25 -$30 million, considering they had bought him from Liverpool at a whopping $197 million. It’s because of these plans without any future sight that has led them into a mess.

A Series of Questionable Decisions

It’s not surprising that Barca’s wage bill is now 110% of the total income. In case they exceed the limit, they can only spend about 25% of the income. It’s true that these savings won’t be enough to register Messi, who’s a moneymaker for the club.

Due to a series of questionable decisions, they now cannot register any new signs. For example, they can’t sign Eric Garcia, Memphis Depay, Sergio Aguero, etc. Despite the fact that they sold Konrad de la Fuente, Jean-Clair Todibo, Junior Firpo, Barca still need to reduce the wage by 200,000 euro.

Now let’s look at a funny incident. In January 2020, Matheus Fernandes joined Fc Barcelona on a contract through 2025. However, the club immediately sent him to Real Valladolid on loan for the rest of the playing season. It’s worth mentioning that he made just one appearance in the team when he had replaced Pedri for the final 17 minutes of the game vs Dynamo Kyiv.

Now Matheus intends to sue the club for releasing him from the contract on June 29. He was a player, who despite costing 10million euros never was a prominent representative.

What Will Messi Do?

Now, this is the question everyone’s asking. Will Messi put up with this? Moreover, what sort of team will Barca present for him to play with? It surely feels like Barca is in a mood of self-immolation. If Messi decides to step down, it will be a massive blow to the club.

So, there you have it. With black clouds looming large, we hope it doesn’t rain on Barca. Hopefully, they will have something to fix the current wage issues. Till then, we are hoping for the best and have our fingers crossed.