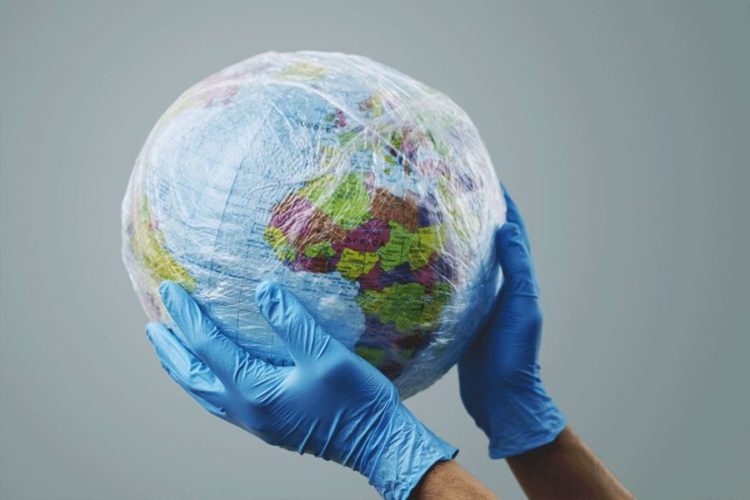 When it comes to getting a job in this day and age, companies not only want to make sure that you are a good fit but that you would be able to grow, so you can add to their productivity as well and work with everyone else on the team. With the massive changes that came about through an unseen virus, people were uncertain about getting through processes. Companies were making changes to the way that they functioned to incorporate the new rules and they even had to make changes to the structures that they were getting through.

Most of them started getting their staff to work from home which was not something that they could easily adapt to but they did not have much of a choice. There were other rules that some companies followed for years and they had to change them overnight if they wanted to get through the process. There was a massive rise in unemployment during the pandemic because companies could not keep up with the changes and had to let go of a lot of people to get through the process.

While unemployment was significantly higher during the pandemic, many changes took place during the pandemic and there were a lot of people who lost their jobs. We were working on some of those changes to get through the process. Although the markets were getting better now, with new advancements in medicine, new structures and so much more, unemployment was still quite high. Companies were doing better now than they were over the last two years, but the unemployment was still higher than it had been two years ago, pre-pandemic.

Reasons That Jobs were Not Picking up

Many structural changes had to be implemented within companies through the pandemic they were still working on figuring everything out. People were no longer meeting in person and they would coordinate remotely which made some of the processes much easier to get through. However, all companies could not make the switch as they were struggling to keep up. Technology was quite challenging for some to work with and they had to find alternatives. Many companies and businesses had to let go of a large number of people, and they had outsourced to other companies to handle aspects of the work that they were doing. While moving was great in the short run since they were spending less and getting the work done, it was challenging now that markets opened and they did not have someone to handle those processes in-house.

Many did not want to get back to working and they wanted to stay till things get better so that they would not catch the virus. Additionally, there were rules about the people who could start working at some organisations. Only people with their vaccination certificates were allowed to get through the process. Many were open to following the rules relating to maintaining social distance and wearing masks but some companies had their mandates that needed people to be vaccinated.

With so many changes that were taking place, while employment was increasing and people were getting back to offices, the world economies were not at the point that they were in 2019. Companies were also working on getting as much as they could do online. With fewer clients leaving their homes, they were working on finding ways to connect with an indoor audience which they were doing digitally. Companies had to work on maintaining their social media presence and connecting with people online through ads and other information.

Employees were also working remotely and most of them took advantage of the situation and were moving around the world and getting their work done. People took the pandemic as an opportunity to get as much of their work done remotely because there were very few who were traveling. Companies were beginning to start calling their staff back into the office and that meant that people had to start moving back to the cities. Through the pandemic, most people moved to the countryside or their homes elsewhere because they did not want to get much done remotely from the city, while there were lockdowns and curfews, and in most cases, they could not even leave their houses.

New Rules When It Came to Employment

Companies and businesses were wrapping up most of their interviews online and they were getting as much done without bringing their staff into the office. However, the interview processes were a bit challenging to get through because there were many aspects that they could have handled in person, and working remotely brought about many challenges. Employers and HT departments were now having video calls and looking for the opportunity to understand what they were working with and how they would get through.

There were pros and cons to remote working. One of the biggest upsides was that companies could pick their best employees and work with them remotely, without asking them to leave their homes and relocate. People were now working on projects with companies from around the world and that made it easy to get the job done.

People had to get through processes where they would have to get a background check to prove that they did not have a past that could cause issues. Depending on the position applied for, the test they got through would vary, and some needed an enhanced background check which took a little more time to get through. Some positions with higher security clearances were quite challenging to get through which others were making it work. Everyone could apply for one with ease through the online background check platform in less than an hour assuming they had their information ready.

Also read: How can You Increase The Motivation of Employees Working from Home?