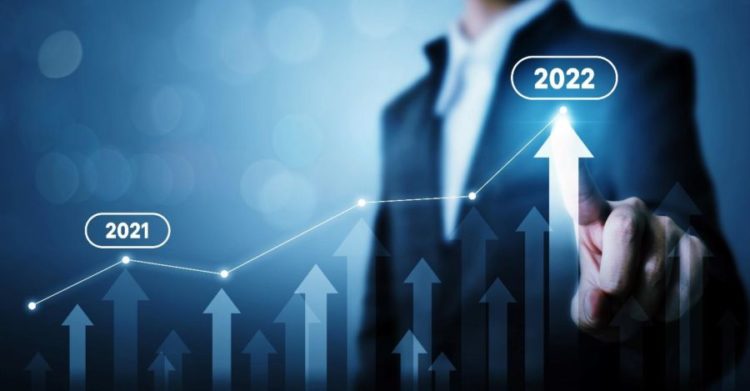 Flutter’s US operations carried the company to first-quarter growth this year, despite revenue declines in some of its international markets. Overall, the global sports betting and gaming firm generated £1.57 billion ($1.96 billion) in revenue from January to March 2022, representing a 5.5% increase from last year’s figures.

Flutter’s momentum in the US continues, with its sports betting brand still at the top spot, holding a 37% market share. FanDuel’s American player base has also grown bigger during the first three months of the year, with the online sportsbook attracting 1.3 million new customers, bringing the total average monthly players to 2.4 million, an increase of 43%.

As for the US forefront, Flutter maintained an exponential growth with profits accelerating to 45%, as stakes in the country soared to over 200% or $7.14bn (£5.7bn). On average, players in the US grew at a similarly rapid pace to revenue made, dancing to the tune of 2.4 million or 43%. Perhaps this success is owed to the fact that the business operates with one main driving force of being customer oriented. Perhaps offering new and loyal punters exclusive no deposit offers also played a role in its accomplishments.

According to Peter Jackson, Flutter Chief Executive, Q1 of 2022 was a record-breaking quarter for the company, mainly thanks to Super Bowl Sunday, during which FanDuel catered to 1.5 million players, the most number of active customers on the platform in a single day. Flutter’s March Madness campaign also delivered, drawing an astonishing 19 million wagers throughout the tournament.

While Flutter didn’t achieve the same positive results for its operations outside the US during the first quarter of 2022, Jackson believes that the company still did well as it continues to adapt to the ever-changing regulatory and business environment.

Also read: 10 Most Popular Sports in The World

Flutter’s UK/Ireland segment still brought in the lion’s share of the revenue for the firm, though the figure decreased year on year by 8% to £519 million.

Flutter’s sports betting business didn’t fare well in the region during Q1 of 2022 as it suffered a 21% decline. On a positive note, the company managed to fend off what would have been a steeper drop of 26% when it completed its acquisition of bingo operator Tombola back in January.

Flutter’s Paddy Power retail sportsbooks also pulled off a nice comeback, generating £65 million from January to March this year. Betting shops across the UK were closed during the same period in 2021 due to the pandemic, resulting in massive losses.

Flutter’s online revenue across the region dropped by 20% despite an increase of 15% in average monthly players.

The company attributes the revenue drop in its UK and Ireland operations to additional measures it implemented to combat gambling-related harm, among them was capping the losses for under-25 gamblers to £500 per month.

Flutter’s temporary exit from the Dutch market, high taxes in Germany, and the ongoing war in Ukraine also impacted the operations of its international division where PokerStars is the primary brand. Revenue was down 5% to £327 million for the first three months of 2022. The average monthly players also dropped to 2 million.

Nevertheless, some markets recorded revenue growth of 6%, including Canada, India, Georgia, Armenia, and Brazil. Flutter’s Australian operations also saw an increase in revenue of 8% to £291 million.

Flutter’s non-US business might have had a slow start to 2022, but Jackson said it was still a good performance overall. Despite the decline in revenue in Flutter’s international segment, Jackson said the company’s strong foothold in the US, coupled with its enlarged recreational customer base and continued focus on sustainable growth, puts it in a good position to enjoy more growth in the future.

The company is keen on expanding to more countries and jurisdictions across the globe. It is set to acquire Italian operator Sisal under a deal that is likely to be completed this year. Flutter is also closely monitoring developments concerning online sports betting legalization in California.