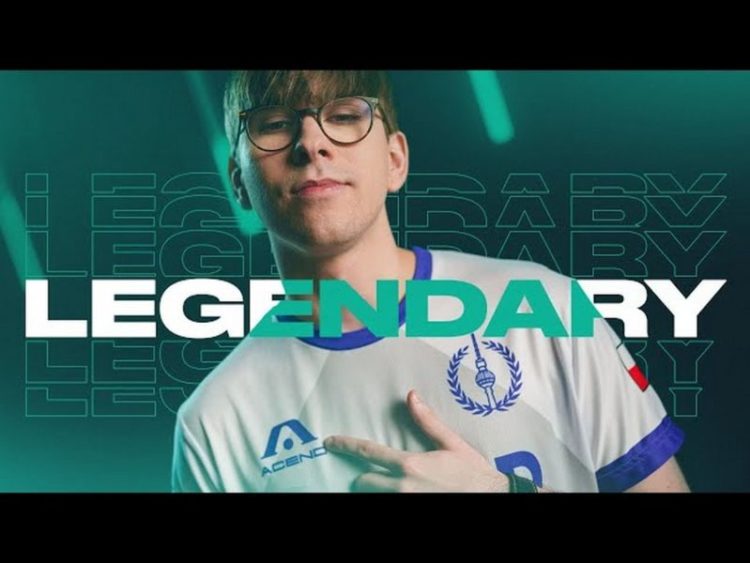 Are you a fan of Riot Games? Well, then you must be aware of the Valorant Champions Tour 2022. This is in fact, Riot Games’ second official tournament circuit. The devs had announced the circuit on December 10th, 2021 with a blog. Needless to say, this is one of the biggest events of this famous gaming company. So the VCT has returned with a bang for this year with Stage 1 Challengers across the globe. You can check out some of the highlights.

Have a Look At What This Event is All About

Since you are reading this blog, it is evident that you probably want to know all the details about this major event. Well, you are at the right place, as we will share with you some of the significant details regarding VCT.

So if you are familiar with the game, you will know that with the Valorant off-season coming to a close and players finding their new home, VCT 2022 starts with Stage 1 Challengers. At the same time, there are spots at the first Master’s event on the line for some of NA and Europe’s big teams.

Where can You Stream Valorant Champions Tour 2022?

Many of our readers are probably wondering where they can stream this exciting event. Well, you need not worry as we will share all the details regarding it right here. As per the sources, the Valorant Champions Tour 2022 and Stage 1 Challengers will broadcast live on the official Valorant Twitch channel.

At the same time, you can get the event’s highlights and other videos related to the game on the Valorant Esports YouTube channel. So what are you waiting for? Mark the date in your calendar and set a reminder to tune in. You can also check a video on this here

We have one last Top 5 Plays for #VCTChallengersNA coming your way, check out our favorite highlights from Playoffs! pic.twitter.com/aRKbHX1mUK

So the NA Challengers is the first step for North American Valorant teams to qualify for the Stage 1 Masters. In fact, this is one of the most significant events that lead to the Valorant Champions 2022 event. As per sources, the group stage is set to kick off on February 11, 2022.

By now, you must have heard that 12 North American teams have qualified for the tournaments’ Group Stage, namely, Sentinels, Envy, Cloud9, and 100 Thieves. At the same time, Version 1, XSET, NRG, and The Guard emerged from Open Qualifiers 1. On the other hand, Evil Geniuses, Pittsburgh Knights, Luminosity, and Rise qualified from Open Qualifiers 2. Also, the devs have divided the 12 teams into two groups of six for the Group Stage matchups.

In fact, the devs will conduct the group stage in a round-robin format. Moreover, it will each have a best-of-three series that decides each fixture. In addition, the top four teams will qualify for the playoffs.

All the matches listed below are supposed to begin at 1 PM PST, with each fixture being the best-of-three series.

Here are the dates of the formats and schedules for Valorant Champions Tour Europe:

So as we conclude, we can say that VCT 2022 will indeed be a grand event. Like every year, Riot Games will put in their hard work to make it enjoyable for the players.

Also reads: Why Dr Disrespect is Disappointed Over NFT Missing the Point with Project Moon Game