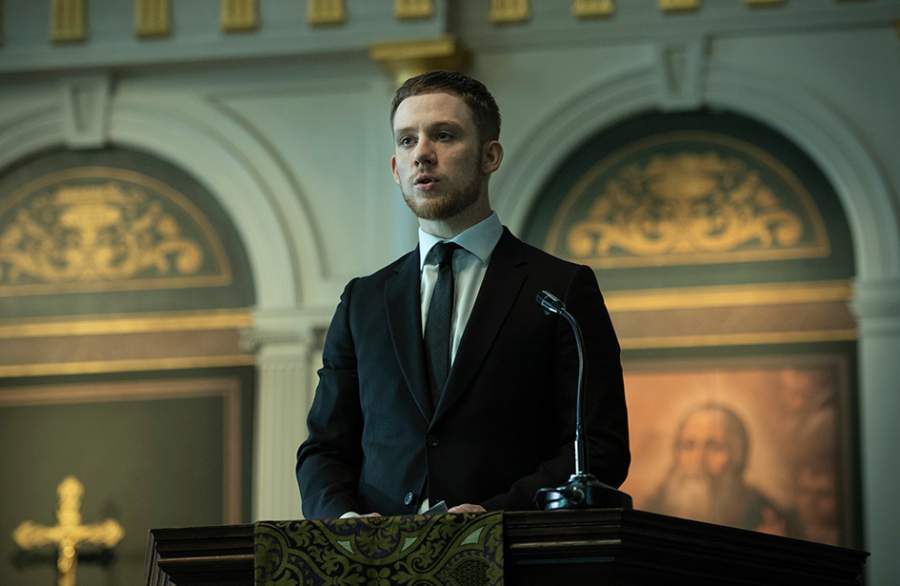 Gangs of London is an action–crime drama and the creator of the drama is Gareth Evans. The first season of the series had nine episodes and it got released in the UK on 23 April 2020. Gangs of London season 2 will relate what happens to the crime families. It is an interesting series about how a man gets to the position of his father with a massive crime legacy. The series is set at modern-day London and traces the actions of criminal organizations and their opponents. It got a good response from the fans and received excellent ratings from critics. To get more information about the series, continue reading.

The creator of the story Evans is ready to create the second season. So we can expect a new season however there may be a delay in its release. Because of the success of the new season, a second season will get produced. We have to wait for official confirmation from the makers. There is no release date given until now.

The plot of Gangs of London 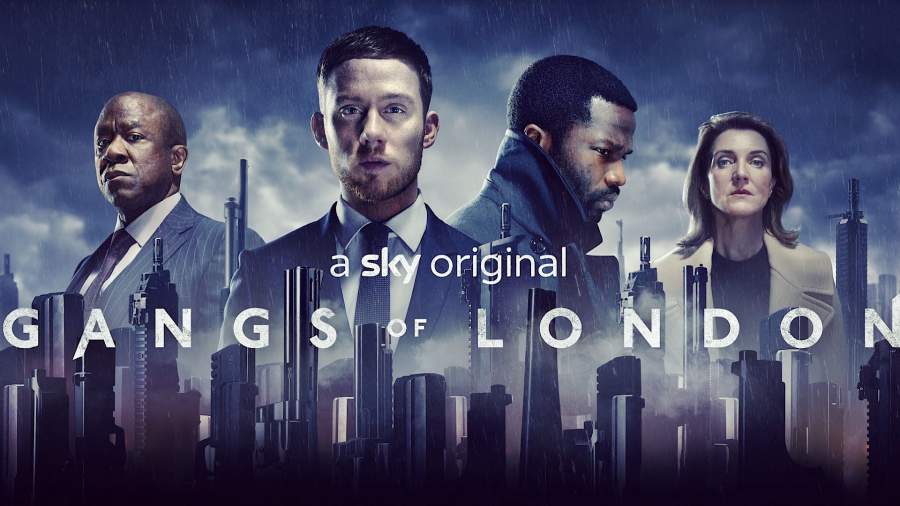 The story takes place in the heart of London. It is one of the popular as well as the dynamic cities in the world. However, this city is in danger because of the rivalries between the gangs. The power struggles of the various gangs are the crux of the story. The most powerful gang of the city gets assassinated and from then on the story starts.

More than twenty years a criminal Finn Wallace is maintaining his position as the powerful man in London. A large amount of money gets accumulated by his company every year. However, after his death, everybody struggles to get the position and nobody knows who killed him. Sean Wallace an impulsive man who gets help from Ed Dumani to take the place of his dead father. As he is taking the position the feelings of many other gangs get stirred such as the Albanian Mafia. The leader of this gang is Luan Dushaj. There are also others such as Kurdish freedom fighters, Welsh travellers, and Pakistani Drug Cartel.

In the middle of the scene, there is Elliot Finch who acts as if he is a low-level employee but actually he is an undercover policeman bent on destroying the gangs.

He is the elder son of Finn and Marian Wallace. He is the heir to his father’s criminal organization.

She is the wife of Finn.

She is the daughter of Finn and Marian Wallace. Valene is a pregnant woman and is an A&E doctor. She separates from Wallaces because of their links with criminal organizations.

He is a drug addict trying to recover from it. He is the son of Finn and Marian Wallace.

He is the head of crime syndicate in London.

She is the enforcer Woking for the Wallaces family.