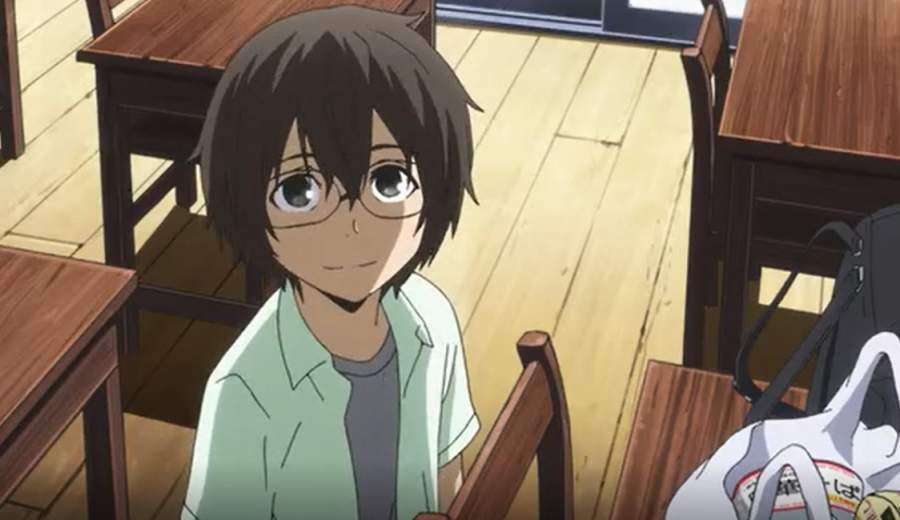 Gleipnir is an anime TV series that is an adaptation of manga series. The animation of the series done by Pine Jam and the director of the series is Kazuhiro Yoneda. The design of the characters is by Takahiro Kishida. The anime TV series released on April 5, 2020, on the Tokyo MX and became popular because of its plot and characters. The series follows a weekly schedule. To know more about the series continue reading.

The Plot of the Gleipnir 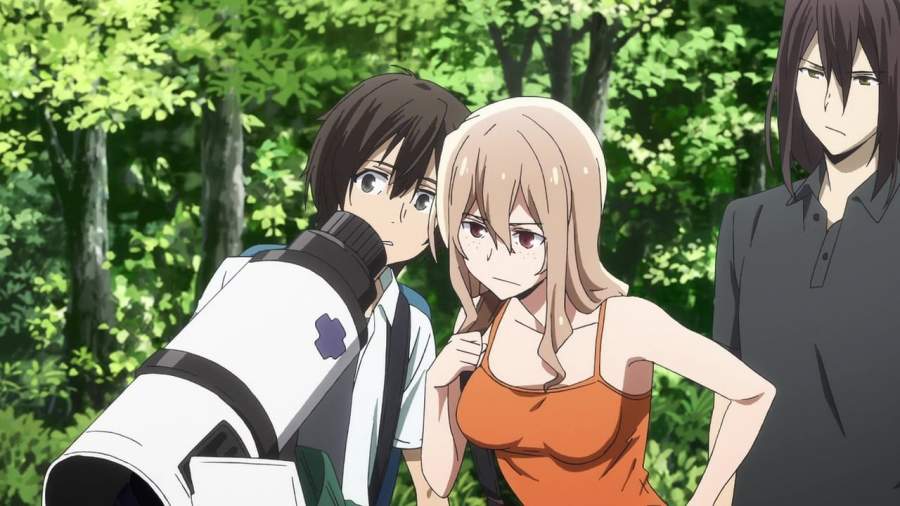 The story focuses on Shuichi Kagaya who is a high school student. He has a dark secret. He has the power to change into a monster that has a zipper at its back. The monster looks like a creepy mascot costume. He saves his fellow classmate named Claire Aoki from fire and at that time she comes to know about his secret. Then the girl uses him to kill other monsters to find her sister who gets lost. This is the crux of the story.

In episode eight of the series, we saw Kagaya realizing the purpose of the monster form. He thinks that it is to help weak people. Then the team of monsters is ready to find all the coins in the area that the alien ship has crashed. 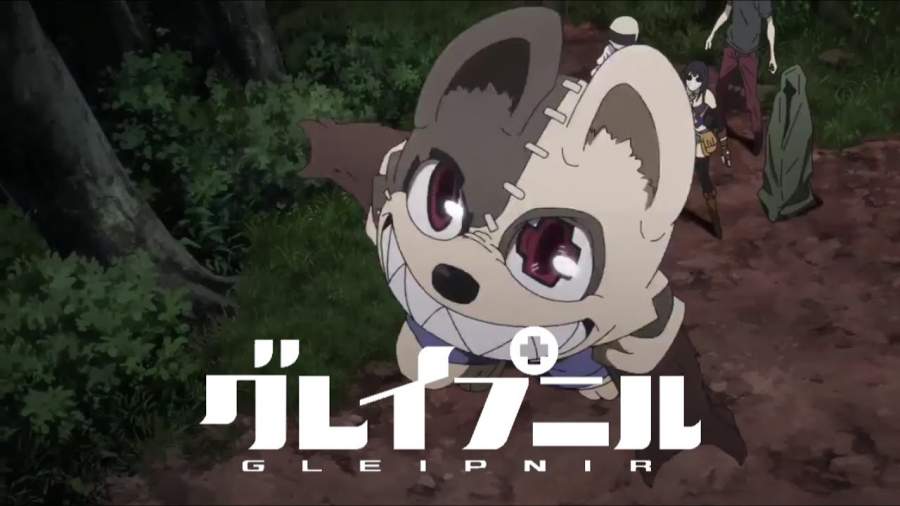 The story will continue with the group searching for more coins. They try to find the alien’s ship instead of going to the forest. When searching for the coins they find the mark of the enemy. This mark is a warning to anyone who enters the field. So they take a different route as they are not strong to fight an unknown enemy. As they venture inside they find another route. Now Claire gets a chance to talk about Kagaya about her sister. Then at that moment, Claire becomes aware that it is a trap. Ikeuchi also spots the enemy’s place. The enemies are also watching them so they plan to run away instead of fighting.

He is the male protagonist of the series. Kagaya gets the ability to change into a monster that looks dog-like. He has a zipper at his back so the people with the same goals as he can get inside him and heighten his mental and physical abilities. When he is human he also has some of the abilities of his monster form like the sense of smell and endurance. He is average looking and has a scar because of Claire’s sister Elena.

She is the female protagonist of the series. She tries to attempt suicide when she sees her sister Elena change into a monster and kills their parents. She then tries to find her sister with the help of Kagaya’s monster abilities. She does not feel remorse when she feels like killing people.

She is the elder sister of Claire. She becomes a ghost-like monster and kills her parents because she found their character terrible. But she loves her sister. She had a crush on Kagaya and she is the one who changes him into a monster.

Gleipnir is a terrifying but interesting series. There are many dimensions in each of the characters in the series. Do not miss its ninth episode.