Godfall Release Date, Plot, Making and Trailer of The Game 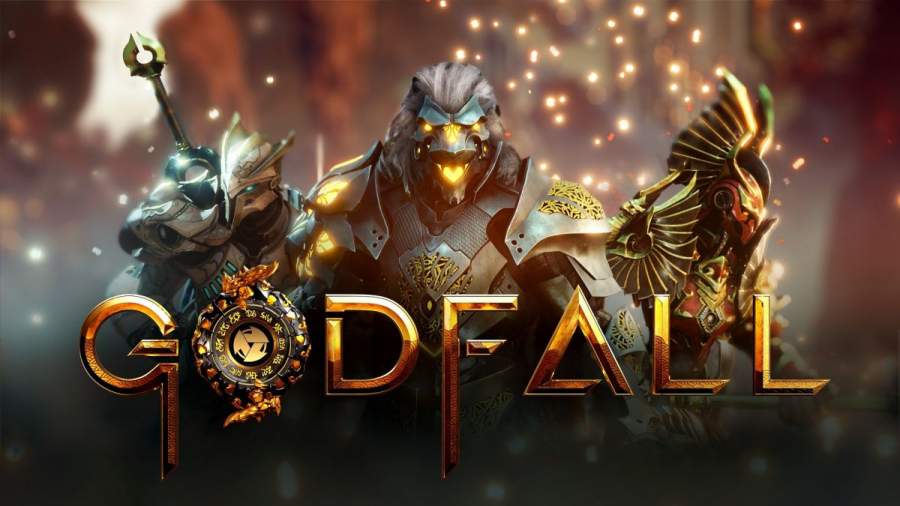 Godfall is one of the expected games of the year. The developers of the game are Counterplay Games and the publishers are Gearbox Publishing. It will release as an action-role playing game. The trailer of the game also released and stirred the interest of the gamers. Some of the graphics in the game are amazing. It is a fantasy game as many magical elements are present in it. You can find the details of the Godfall release date here.

No exact date of release given for the game. However, the creators shared that the game will release in Holiday 2020. It will be available for PC and PS5. The release is set for this year so the gamers are getting ready to play. It sparked a lot of conversation among the game fanatics as the trailer revealed some details of the game and features.

The Plot of Godfall 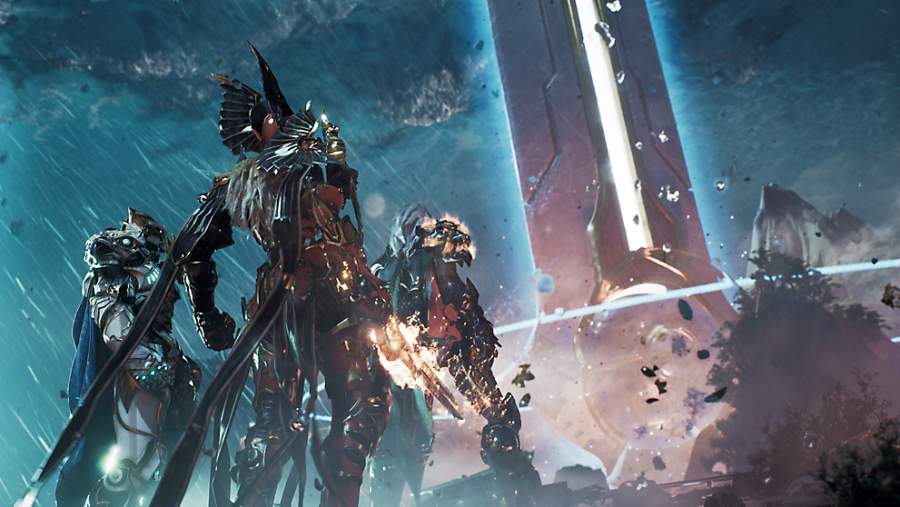 Godfall is a high fantasy game containing ancient lore and fantasy characters. In this game world, there are four groups such as Spirit, Earth, Water, Fire, and Air. The players have to take up the role of one member of the order of the Knights. They have to prevent the coming of the apocalyptic event that will put an end to the world. The player can choose the character from three classes. Some of the attributes of the characters are armour sets, tools, and Valorplates. As the game progresses extra Valorplates will be available.

The players can also customize the character. The game is a single-player game and can support multiplayer up to three in the modes called “drop-in drop-out”. This is a type of cooperative mode in the game. The game also gets the name as Looter-Slasher. The players have to finish the mission and have to get additional loots for their use. Moreover, the game focuses on melee attacks than the range attacks. So many wonderful features are present in Godfall.

The trailer of Godfall

The first trailer of Godfall unveiled on The Game Awards that happened in December 2019. It is the first game that will release on PS5. It will use the technology in PS5 console to offer gamers a unique experience. In the trailer, there is a glimpse of the world of Aperion which is in a bad state. The players have to choose the characters to journey through the world to fight with opponents. The armour they have to acquire called Valorplates is a major part of the game.

The making of Godfall 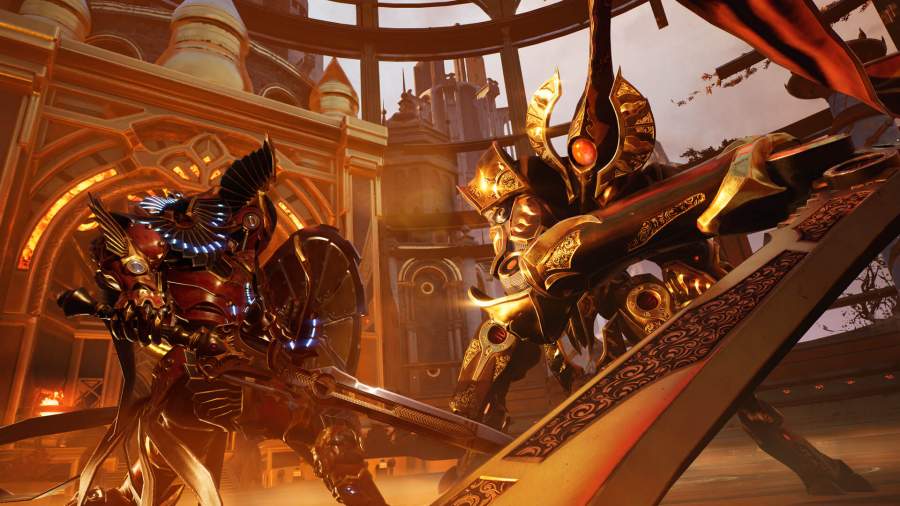 The developers of the game Counterplay Games have already worked on Looter shooters game such as Duelyst and Destiny 2. They joined with Kowloon Nights in making Godfall as the expense is great. Some of the inspirations of the game are The First Law and The Stormlight Archive. The setting and the surrounding in these games inspired the creators to design Godfall. Furthermore, the gameplay of Godfall based on Monster Hunter such as the weapons and battle present in it.

Godfall will be an amazing action RPG game that will release at the end of the year. So stay tuned gamers to buy yourself holiday presents.