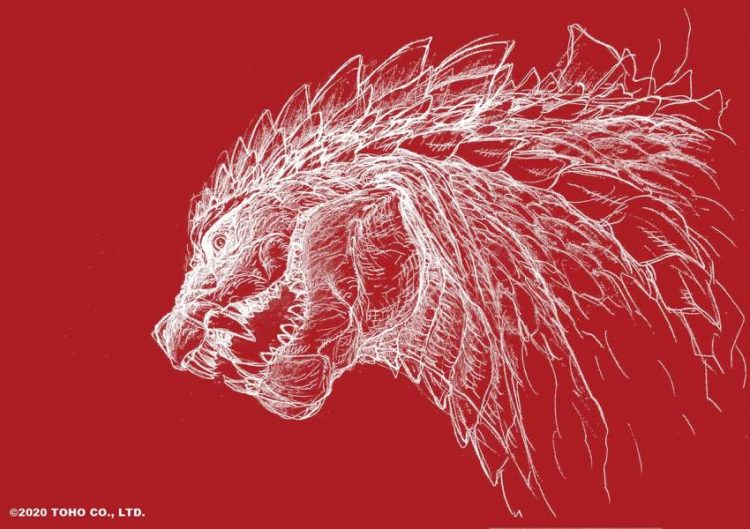 New Godzilla original anime series is going to enter the Netflix universe. There is going to be all-new characters and story in this anime. The director of the series is Atsushi Takahashi and Eiji Yamamori will do the animations. Some of the creative members of the team are Kazue Kato, Toh Enjoe, and Kan Sawada. Netflix is also the global distributor of the Godzilla films like Godzilla: City on the Edge of Battle, Godzilla: Planet of the Monsters and Godzilla: The Planet Eater.

Know all the details of the upcoming anime Godzilla Singular Point here.

When is the release date for Godzilla Singular Point set?

The anime series will hit Netflix next year however the release date is not yet out. It is still in the production stage. So we have to wait for some more time for the creators to release it. The first look of the Godzilla and some of the characters have released. They each look unique and well-designed. Have a look at it.

For many years the Godzilla monster films have hit the screens from time to time. There are original Godzilla films as well as several reboots that released recently. It belongs to the legendary MonsterVerse genre. One of the latest films in the genre is Godzilla: King of the Monsters that got released in 2019.

In the future, a film based on both King Kong and Godzilla is going to release with the title Godzilla vs. Kong. The films because famous for depicting a monster that attacks other monsters to save mankind. The Godzilla Singular Point is one of the anime series about which Netflix has released information. It is going to be different than the other Godzilla films because it is an anime with a completely different storyline.

Godzilla Singular Point is going to be one of the best anime series on Netflix. Get ready to view the best Godzilla representation which will make you love the MonsterVerse more and more.