Grand Army: Everything We Know About Netflix’s Upcoming Teen Drama 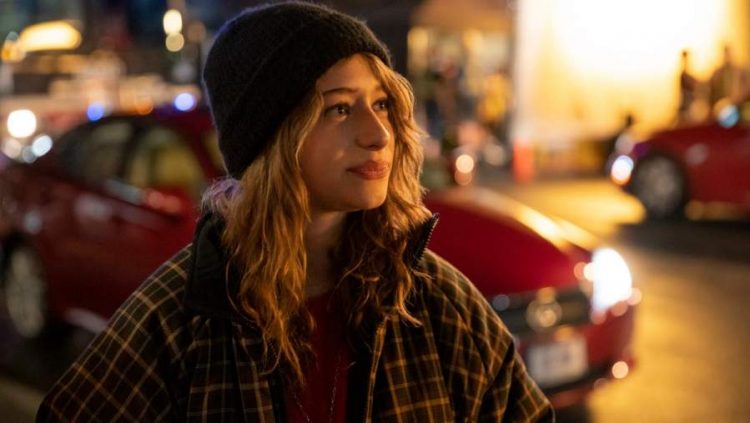 Grand Army is a new upcoming series on Netflix that is going to release soon. The inspiration for the series is Slut: The Play written by Katie Cappiello. The series is specifically made for teens. The show will be set in a Highschool located in Brooklyn. As Netflix has already released many series for the Gen Z audience, many fans expect this show to garner a lot of attention because of its theme. Know more details about the new series Grand Army here.

Netflix has given the release date for the new series. You can stream it on October 16 Friday. Enjoy watching the series which will have a good story and cast. It will answer a lot of questions asked by society. Stay tuned.

What is the plotline of the series?

The plot of the series will be the same as the play. It is about the impact of rape culture in society and how it affects young people. It is a reminder to the audience that slut-shaming is happening in the world. The series will be an eye-opener for many.

The story for the TV series is set in high school. The protagonist is a sixteen-year-old girl who along with her friends attends high school in Brooklyn. It will show how girls experience politics, sexuality, and slut-shaming in society.

She is a high school girl who gets sexually assaulted in the series.

He is a student from East New York.

He is a sophomore student from Spanish Harlem.

She is a freshman coming from the Upper West Side.

He is a senior coming from Jackson Heights.

In October 2019 the creators shared that the number of episodes for the new series will be 10. Many snapshots of the series also got released to give us a peek. There are friends who seem happy in their clique. Then there are two boys who play important roles in the series. Most of the actors are people of color. So the creators have deliberately given importance to cast people of color which is a great thing. There was also a controversy during the productions.

Writer Ming Peiffer shared that she backed out of the project because of racist allegations made by one of the creators of the project. She shared that they went “full Karen” the term used to denote people who discriminate against people of color.

But we can be sure that the series will be different than normal teen dramas. One of the stage actors will reprise the role she played in the stage production of the play. Her name is Amalia Yoo who acted as Leila Kwan Zimmer in the play. The other cast members of the play also look great. We can expect them to play their parts well.

Grand Army is going to release soon. So get ready to watch it on Netflix this October.