Green Bay Packers Have Agreed to Trade Aaron Rodgers After 2021 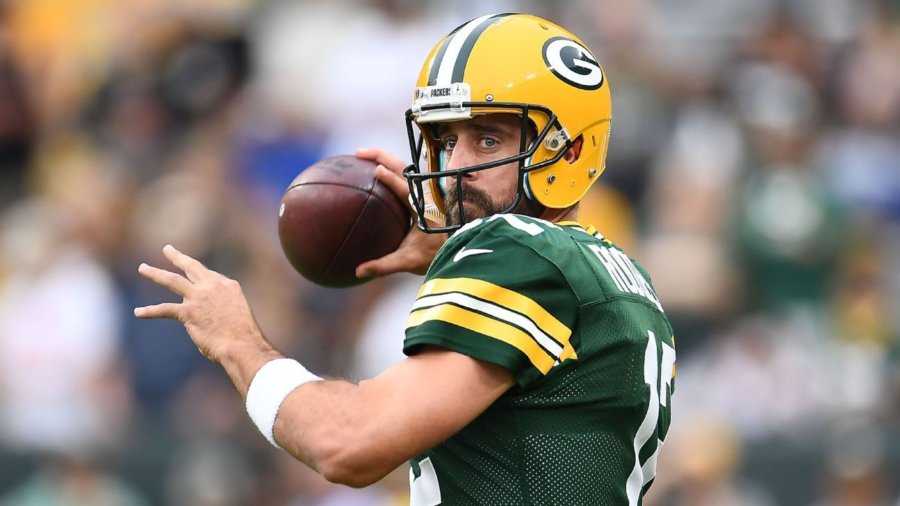 The Green Bay Packers have reportedly agreed to trade the unsatisfied quarterback Aaron Rodgers. This will certainly happen if the relationship between the team and the player is not repaired. There is a lot of tension because of this drama. According to the sources about Aaron Rodgers’ trade, the player went to the Packers training camp to play this season. But the other NFL teams are keeping an eye on him if they need a quarterback because Rodgers may not play for the Packers next season.

They now have about six months to repair the relationship and ease the tension. Then if at the end of the year Rodgers wants to move out of the team they have to agree to trade him. But it seems as if they have agreed to it already. Also, they have handshaked on the trade. Find out all the details about the issue of Aaron Rodgers trade here.

What is Aaron Rodgers’s call?

The first to make the decision will be Aaron Rodgers. But can he be convinced to stay with the Packers? But if Rodgers decides to opt-out then the team will not decide to stop him. They are ready to trade him.

Aaron Rodgers is one of the best players and his tension with the team happened because of the general manager Brian Gutenkunst. Rodgers was also frustrated that he was not part of the decision-making for the team. So the Packers must do a lot of convincing to keep the player on their team.

What's the latest on the Dak and Wentz injuries, and how likely is it that Deshaun Watson stays with the Texans all season?@JayGlazer gives us updates on those stories and more: pic.twitter.com/saXdNGscvj

But it could all depend on how well the Packers will perform this season. The Super Bowl can put an end to all the tension and problems. But if the team experiences any bumps this season then it can end the relationship between Rodgers and Packers for good. There is still a lot of uncertainty revolving around this issue. There is a lot of pressure. We have to wait and see how it ends.

Green Bay Packers have agreed to trade Rodgers after 2021. But anything may happen in the middle. The player may even decide to remain in the team if he desires. But if the problems are not resolved he may move out.

You may also like: What Are the Buffalo Bills? From Origins to Current Roaster