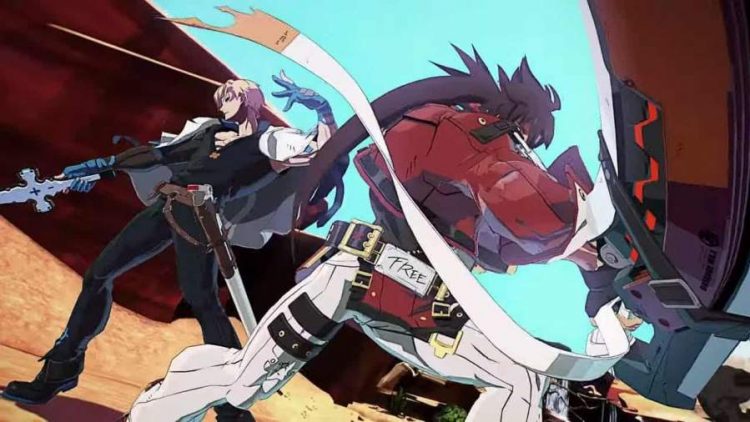 Guilty Gear is a famous game series developed by Arc System Works. The designer of the game is Daisuke Ishiwatari. The first part of the game published in 1998 and the game has six sequels. Many video game reviewers have given good reviews for the game because of the gameplay, soundtrack and graphics. Moreover, many playable characters in the game have become famous because of their specific looks and abilities. Know all the details about Guilty Gear Strive here.

The developers have announced a release date for the game. They shared that the game will release on April 9, 2021, on the platforms like PS5, PS4, and PC. April 6 is the date given for people who have purchased Deluxe or Ultimate Edition. Stay tuned for the best game of the year.

The gameplay of Guilty Gear

The player who has the most life will be the winner of the game. The game mainly focuses on the speed and unique moments because then only the player can defeat their opponents.

Each game will contain “Tension Gauge” that will fill up when the player does the movements. The tension gauge will also prove useful when the player uses the techniques. The character will have one overdrive and also special attacks which can lessen the power of the opponent. There is a battle technique called “Faultless Defense” that helps the player to escape from “tick damage”.

Many characters in the game have specific powers and fighting techniques. Some can throw balls as weapons and some can throw coins at the opponent.

She is an artificial form created by a scientist called “Frasco”. Her goal is to create a spouse whom she can live with.

He is of Japanese descent. He gets protection from the Government because he is a full-blooded Japanese which is rare.

He is a time traveller who wants to return to his time which is in Twentieth-century England.

He is a skilled magician of the game and has a protective bubble around his body.

She is a nurse who fights the enemies with a syringe.

She is one of the playable characters in the game whose past is full of mystery. Her weapons are combustive.

What can we expect from the new game?

All the trials and tribulations of the playable characters will get over in the seventh part. This is also the final part of the game. The mystery behind some of the characters will also get revealed. Their problems in life will get sorted out in the end. All’s well that ends well.

These are important information about the upcoming game. Get ready to experience excellent gameplay in Guilty Gear strive.