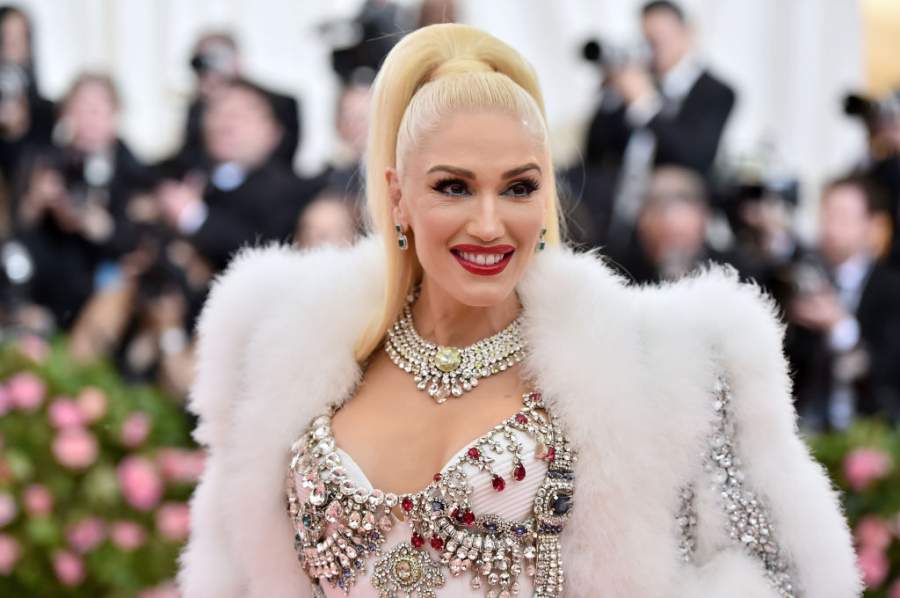 Gwen Renee Stefani is a popular American singer, actress, and songwriter. The singer is the co-founder of the famous band No Doubt. Some of the well-known singles of the band are “Spiderwebs”, “Just a Girl” and “Don’t Speak. But after the band took break Gwen Stefani began a solo pop career and became successful. In 2006 she released her album The Sweet Escape. She is the winner of three Grammy awards. She is in the rank of fifty-fourth successful artists because of her popularity and talents. To know more about the singer, continue reading.

Gwen Stefani was born in Fullerton, California on October 3, 1969. She grew up in a catholic family. Her middle name Renee comes from The Four Tops 1968. Her father’s name is Dennis Stefani who had a job as a Yamaha marketing executive. Patti, (her mother) who at first worked as an accountant but later became a housewife to look after the kids. The parents of Gwen preferred folk music and listened to the inspiring singers like Bob Dylan and Emmylou Harris. She has an older brother and two younger siblings. The singer in her early years worked in the parlour of the ice cream brand Dairy Queen. 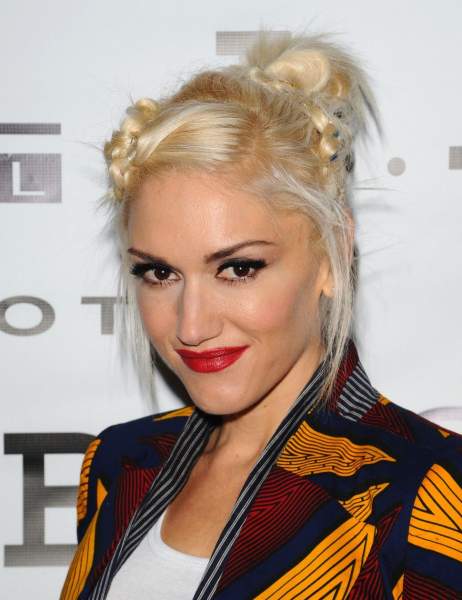 Her brother Eric helped her to jump-start her career. She got exposed to 2 Tone a type of British music genre from the bands like The Selecter and Madness. Then she got introduced to offer vocals for the No Doubt that was forming. At the start, the songs did not become successful but after a few songs releases such as the “Tragic Kingdom”, “Don’t Speak” and “The Beacon Street Collection” the band became a massive success. At the time of her successes with No Doubt, she also associated with singles such as “You’re the Boss” and “Let Me Blow Ya Mind”.

Then her debut Love. Angel. Music. A baby which is a solo album released in the year 2004. This album also contained collaborations of leading singers. It consisted of the styles of the 1980s and 1990s. Because of her many albums and singles, she became a popular sensation.

Again she returned to the band No Doubt for a national tour. In July 2017 the singer shared her thoughts of releasing her new music. In the GEMA’s official site she told me that she was in the process of recording an album. She also came on NBC for the Christmas television special for promoting her track You Make It Feel Like Christmas. Then there was a release of her first concert residency Just a Girl: Las Vegas. She will be coming back to be the judge of the show The Voice in its nineteenth season. In the year 2019 she came in Shelton’s single called “Nobody but You” for his album Fully Loaded: God’s Country.

She and her bandmate Tony Kanal from No Doubt band started dating. She was serious in the relationship. The band than almost split when Kanal ended the relationship. Her breakup with him inspired her to write many songs. Then Gwen met guitarist Gavin Rossdale in 1995. They got married on September 14, 2002, in a wedding event in St Paul’s, Covent Garden situated in London. The couple has three sons. But they filed for divorce because of incompatibility. Now the singer is in a relationship with Blake Shelton whom she met in the show The Voice. 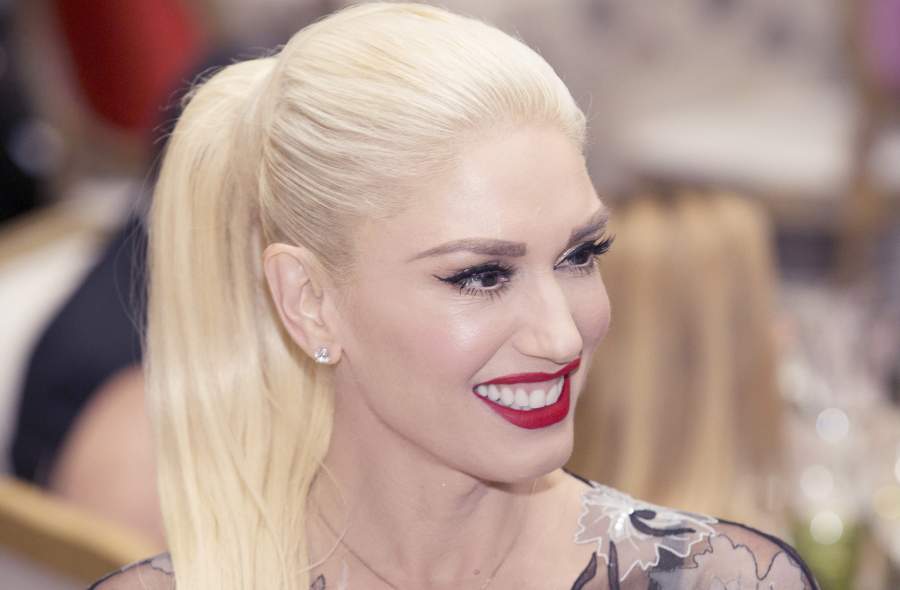 The net worth estimate of Gwen Stefani is $100 million. She is always making a good amount of net worth because of her music career. She is fifty years of age now but from a young age, she is getting lots of salary for her songs and concerts.  Impressively, 30 million of her albums sold all over the world. She also appeared on many TV shows such as “Saturday Night Live”. She also lent her voice to Trolls a successful musical animated movie.

Gwen Stefani is a popular singer. She received many awards in her career and is well known for her many accomplishments.