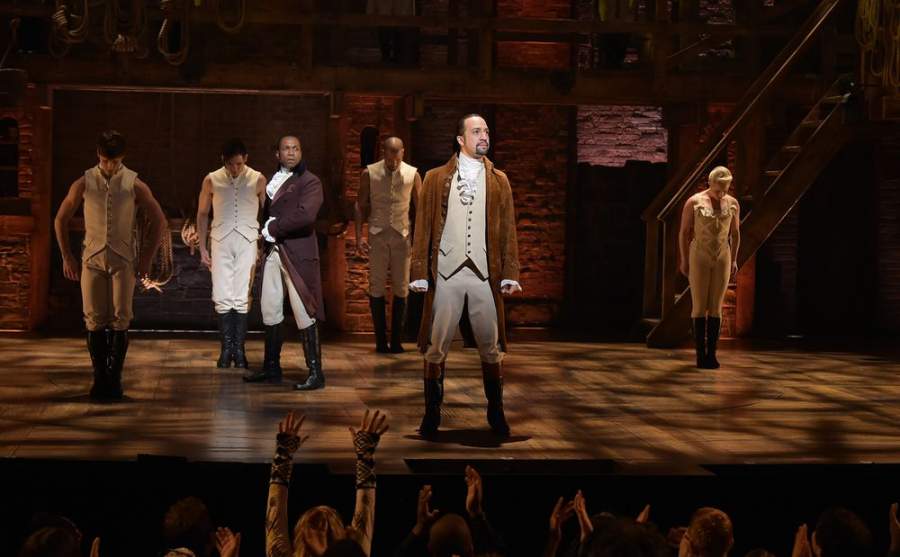 Hamilton is a musical drama film that is going to get released very soon. The writer of the film is Lin-Manuel Miranda and the director is Thomas Kail. The film is an inspiration for the biography of Alexander Hamilton written by Historian Ron Chernow. Moreover, the movie will be a live recording of the 2015 Broadway musical. The main actors of the film are Lin-Manuel Miranda and the Broadway cast members who performed it on the stage. The film is set to release on Disney+ for the eager fans. Find more details of the movie here.

When will the Hamilton release?

The film Hamilton will release on Disney+ on July 3rd. You have to be a subscriber of Disney+ streaming services to watch the movie. The musical won the Pulitzer Prize for its portrayal so do not forget to watch this amazing piece. It was only set to come to the cinemas next year however now it will get released on the streaming service so fans will be able to watch it sooner.

The trailer of Hamilton movie

There is a trailer of the Hamilton movie available that got released on June 21. It is a sixty-second trailer that showcases the scenes from the Broadway musical. There are also many good songs in the musical which were suitably created for the play.

The cast details of Hamilton 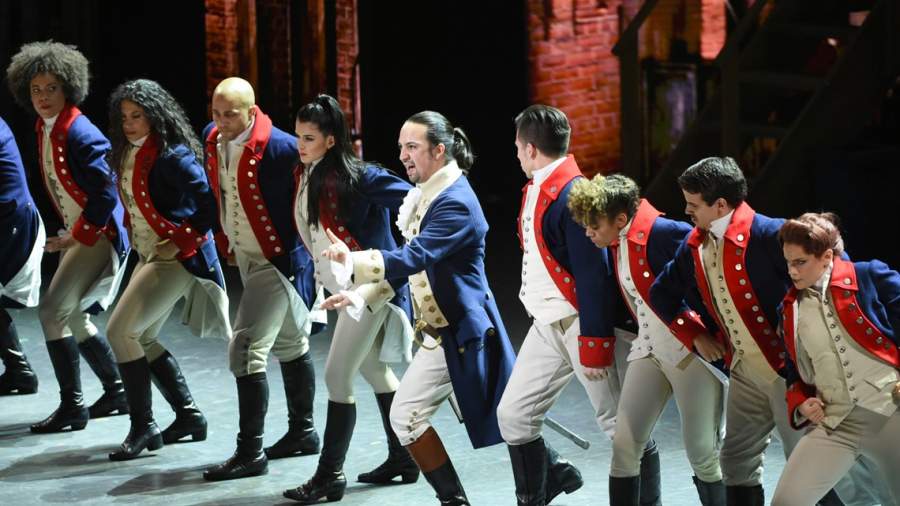 Hamilton was a statesman of America and also a politician, scholar, and lawyer. The famous historical figure is one of the Founding Fathers of the United States. He was one of the influential men in the US constitution. His ideas are what laid the foundation for the field of finance and government in the US.

Burr was one of the eminent lawyers and politicians in America. He also served as the vice president of the United States during the time of President Thomas Jefferson.

She was the wife of Alexander Hamilton and a philanthropist. She strongly supported the ideas of her husband.

Schuyler is the sister in law of Alexander Hamilton.

Washington was a well-known political leader and was also the first president of the United States.

What can we expect from Hamilton? 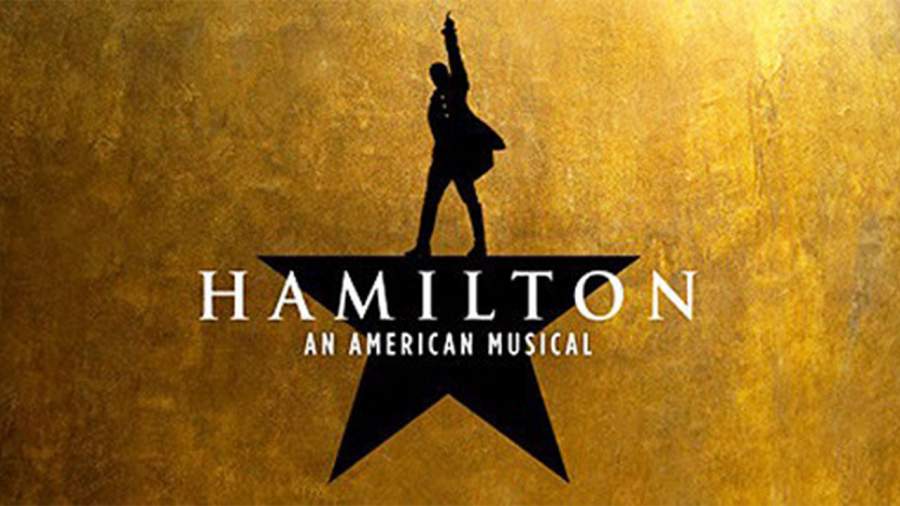 The movie is the real-life story of one of the Founding Fathers of America named Alexander Hamilton. His origins were humble but he rises in power in America. It happens at the time of the American war of independence. There are a few songs in the production to make it more interesting. As we all know Lin-Manuel Miranda is a great actor and many have praised his performance. The other characters have also done a good job portraying the political leaders and historical figures who played a huge part in laying the foundation of the American constitution.

Hamilton started the Bank of New York in American but the person he knows stabs him at the back. People who want to know about the history of American politics and finance can watch Hamilton.

The story of American history through a Broadway musical is certainly a great idea.  Stay tuned for the series which will get released on Disney+. Watch the trailer which will show a glimpse of the film.