Study Shows Having A Sister Makes You Happier, Kinder And More Optimistic 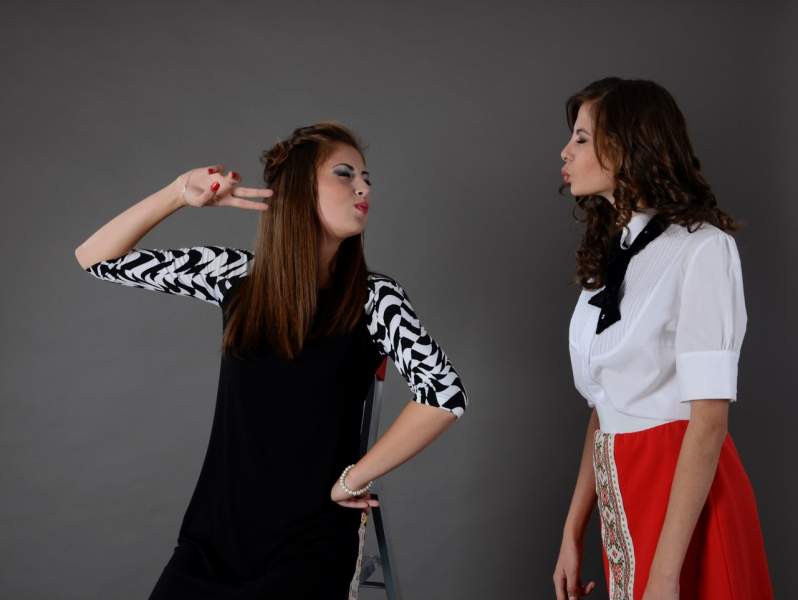 Now, Kardashian sisters must be feeling good. Because they can understand well how it feels like having all sisters. We know having a sister can come in handy most of the time, especially if you have an elder one. You can share all your secrets with her, you can seek the best advice for her whenever you are facing any trouble or you can talk about your boyfriends. Now, what else you want more. Having a sister is like a true blessing if you have one.

Not because they are your secret keepers, but they are there with you all the time and you have got her back whenever you need her help. Even researchers are also showing that having a sister makes you happier, kinder and more optimistic.

A study was conducted by De Montfort University and Ulster University

According to a study conducted by De Montfort University and Ulster University, having a sister makes you happier, kinder and more optimistic. While carrying the study, researchers have interviewed over 570 young peoples between the ages of 17 and 25 to examine and assess them in terms of happiness and overall mental health. From the researcher’s point of view, they have found that having a sister really changed the dynamic of their happiness.

One of the lead authors, Professor Tony Cassidy said, “It could be that boys have a natural tendency not to talk about things. With boys together it is about a conspiracy of silence not to talk. Girls tend to break that down.” 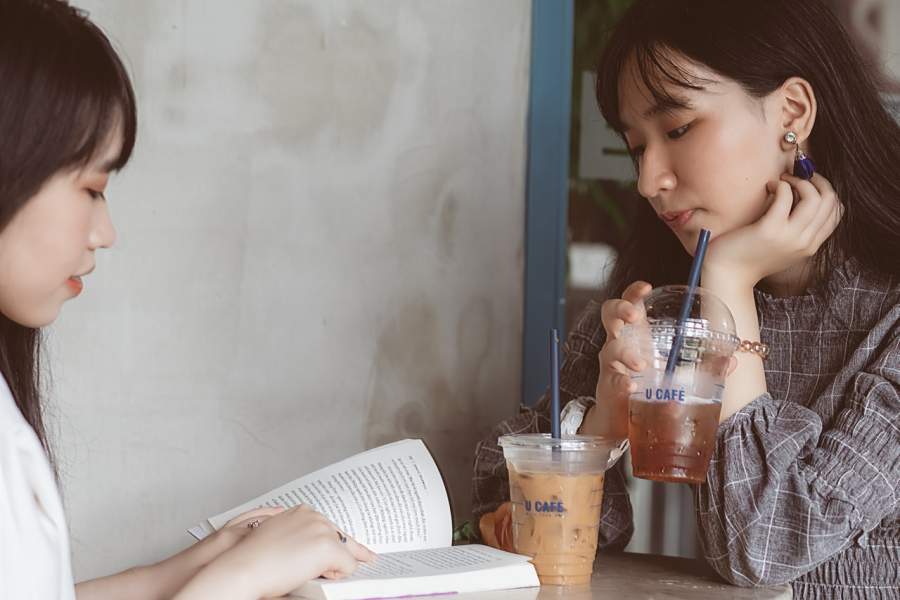 It looks like sibling rivalry with a sister is a good thing for kids because the study also said that growing up with at least one girl in the family also makes people more able to cope up with their problems. This is because sisters are more likely to talk about their grievances with their siblings.

“Sisters appear to encourage more open communication and cohesion in families,” Cassidy says. “However, the brothers seem to have an alternative effect. Emotional expression is fundamental to good psychological health and having sisters promotes this in families.” 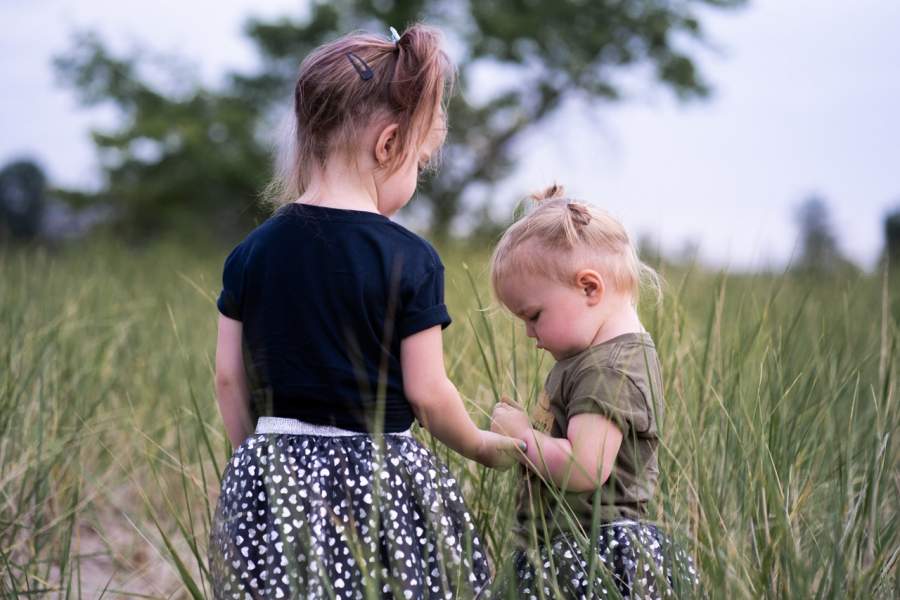 The study also found that girls who had sisters tended to be more independent and achievement orientated. Researchers have noticed the effects were stronger among children from broken homes and said that this suggested that sisters rely on each other more for support when parents get divorced.

So, if you have a crazy and annoying sister (no matter whether younger or elder) that drives you crazy sometimes, having her around is the best thing as the study confirms. If you have a sister to lean on, you are blessed.

5 Tips to Spice Things Up in The Bedroom