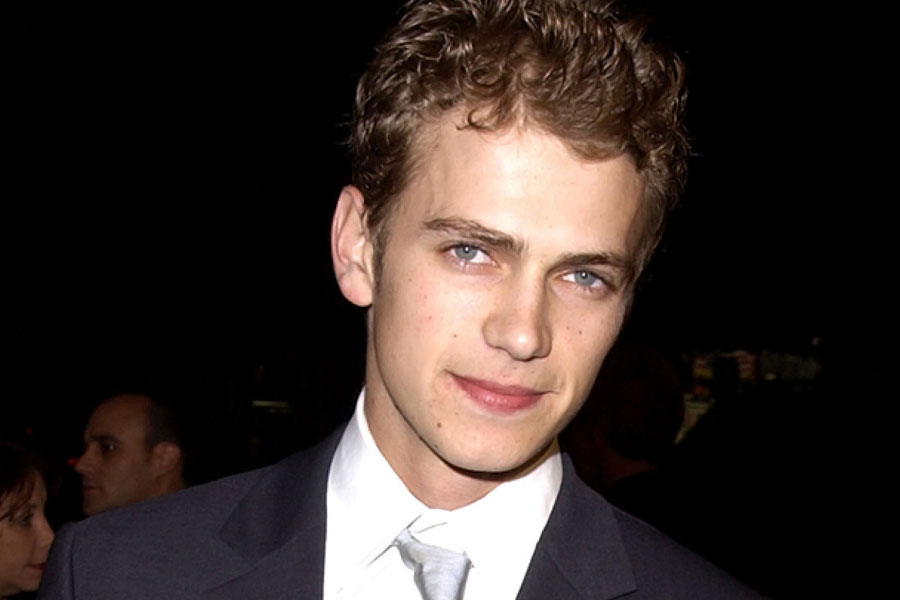 Hayden Christensen is a Canadian born actor who made it big in the Hollywood industry. He started his career in Canadian television and then got opportunities to act in English films and series. The actor got lots of appreciation for his acting in Life as a House. He received nominations for Golden Globe Award and Screen Actors Guild Award for his acting talents. Then he acted in the role of Darth Vader for Star Wars prequel trilogy films for which many people praised him. This led him to get global recognition. To get more information, continue reading.

Christensen’s place of birth is Vancouver, British Columbia and his birth date is April 19, 1981. The name of his mother is Alie who was a screenwriter and his father’s name is David Christensen who worked as a computer programmer. He has three siblings and each one of them is actors.

During the summer he went to live with his grandmother Rose Schwartz. He also attended Actors Studio located in New York City. He is a good student in the Arts program provided in Unionville High School situated at Markham, Ontario. At first, he got the opportunity to act in a Triaminic cough syrup commercial.

The actor’s debut was in Family Passions a German cum Canadian series. Then he played a small part in In the Mouth of Madness. Then he acted in Harrison Bergeron, The Virgin Suicides, and Are You Afraid of the Dark. He got a good role in Fox Family Channel’s series Higher Ground in the year 2000. Then in the film Life as a House, he portrayed as a troubled teenager. He got SAG awards and Golden Globes for his role. In 2002 he acted alongside Jake Gyllenhaal and Anna Paquin in the film This is Our Youth. He received lots of positive response for his role in Shattered Glass.

In the years 2006 and 2007, he acted in Awake. Then he got the chance to act in Factory Girl. He starred alongside Samuel L. Jackson for the film Jumper which is a story that traces the life of a man who has the power to teleport. Furthermore, he acted in the Virgin Territory which is about the life of people who escape the effects of the black plague. He also was part of Vanishing on 7th Street film which belongs to the horror genre. The micro-budget movies got made and in the first movie American Heist, the actor played an important role. Then he acted with Nicholas Cage for the movie Outcast. Lastly, he acted with Emma Roberts for the film Little Italy.

In the year 2009, the actor started to date Rachel Bilson an actress. He got engaged with her in 2008. However two years after that they separated but again patched up. They have a daughter Briar Rose. Then they separated in 2017.

The net worth of Hayden Christenson

The net worth of Christenson is $12 Million. He bought a home at Sherman Oaks for $2.7 million. The location of the estate is in California. The house has a swimming pool, Koi pond, spa, and more luxury. But he sold this house. Now he bought an estate in Toronto. He is enjoying his new home because he is spending some time in agriculture. He has got a sudden whim to the farm so he also got farming equipment. The actor has also started a men’s clothing brand RW&Co joining with a Canadian fashion company.

Hayden Christenson is a great actor. His various characters touched the hearts of many people as they seem real. He has many future projects in store for the fans. He is also part of many brand endorsements.