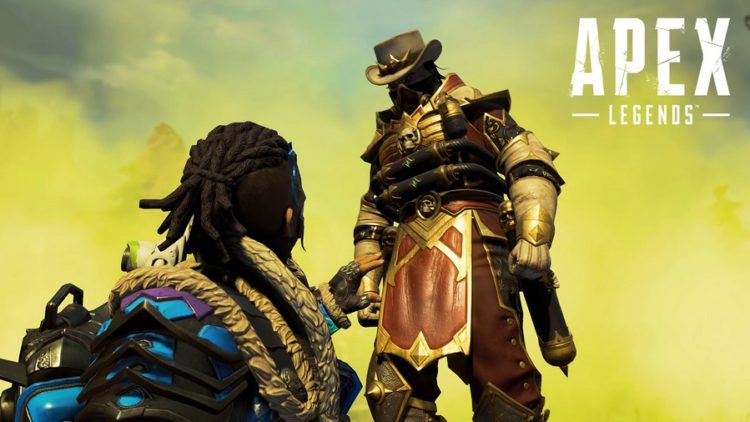 Many of you must enjoy playing games full of adventure, right? So you must have played Respawn’s Apex Legends at some point in the time. Needless to say, it is presently one of the most played action games that young people of this generation enjoy playing. Therefore, players remain cautious about any major changes in the game.

So you must have heard that some of the Apex Legends players have noticed a recent trend while playing the game. The trend is that characters only seem to receive significant changes alongside an Heirloom release. So would you like to know more about this matter? Stay with us until the end if you want to know some of the significant aspects of this glitch. Let us have a look!

What is the Issue That the Players are Facing Presently?

Since you are reading this blog, it is evident that you are here to know more about this issue that the players are recently facing. Well, you are at the right place as we will be sharing with you some of the significant aspects of this game here. Now let us discuss the major problem with you before proceeding into the details.

If you are a regular player, you will know that when a new Legend is added to the Apex roaster in every season, the game’s meta evolves constantly. Therefore, Respawn has to be alert with buffs and nerfs. However, over the past year, many players have been critical regarding how long it takes the developers to make changes to Legends. In fact, the pick rate is incredibly low, as you can see in the case of Wattson and Crypto. So indeed, this is pretty much concerning for the players who play the game regularly. Have a look

Even though many of the players have attributed this to the developers being cautious about the game’s overall balance, most have also speculated that they are doing it purposely for monetary gain. Moreover, they notice a pattern between the Heirloom release and the major Legends changes. In fact, many players are also suspecting that Respawn pairs the two releases together for their own gain. Let us know some more detail about it.

Also read: How to Watch Apex Legends Season 12 Stories from The Outlands?

What are the Players Say on This Latest Trend Between Heirlooms & Legends?

If you play this game frequently, you must have an idea about the present issue that the players are facing. In fact, the speculations have significantly increased after the post of the data miner and Apex Legends YouTuber Garret in his latest video. According to him, the last set of Collection Events has all arrived with major changes to the Legend receiving an Heirloom. You can have a look at the buffs and nerfs right here

This was the case for Rampart in Evolution, Wattson in Raiders. If the leaks are correct, Crypto will likely receive a buff and an Heirloom to the upcoming Legend. So if this is the case, Respawn is doing it from a monetary point of view. However, it has led the players to question whether Respawn has done it purposely or not. But it might also be due to proper speculation from the community.

Do You Think It is a Good Idea for Pairing a Legend with An Heirloom?

Many readers might actually wonder it is a good idea to pair both a Legend and an Heirloom together. So when it comes to making significant changes to a Legend, it is a wise option to pair it up with an Heirloom. This is because the developers can present it as an entire event.

However, there is a concerning factor as well. Do you know what it is? Well, it is that the underused Legends remain untouched for a long time, with Crypto sitting as one of the least popular Legends since its release.

So whatever the situation may be, the players just need to wait for what Respawn has in store for them in Season 12. At the same time, we will also know if the trend continues or not. Everything depends on what decision Respawn takes. So all we can do is just patiently wait for the new official announcement.

So as we conclude, we can say that Respawn’s Apex Legends is indeed one of the popular video games. Therefore, the players remain excited whenever the developers release any new characters or banners. However, the present issue is indeed concerning as well. We are yet to see what the developers comment regarding it.