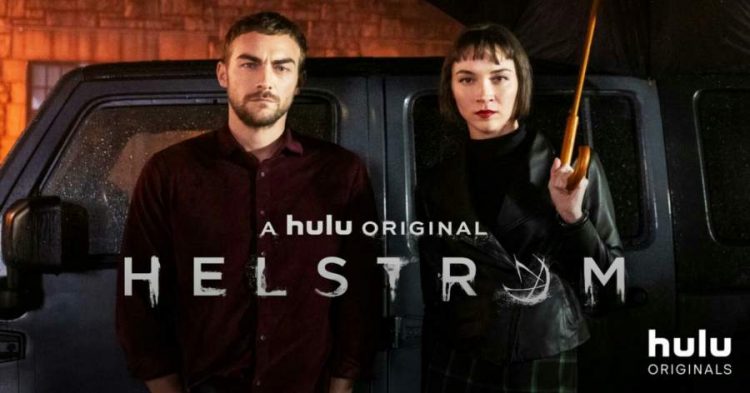 Helstorm is a television series made by Paul Zbyszewski that will release this year. The series will get released on Hulu. It is a standalone story about major characters in Marvel’s Cinematic universe. The producers of the series are ABC Signature Studios and Marvel Television. Zbyszewski is also going to serve as the showrunner of the series. The story is about two siblings who are out to kill the bad people in the world. Find the Marvel’s Helstrom release date here.

The Helstrom series was actually set to release on May 2019. However because of some additional work involved the date changed. Now the fixed release date is October 16, 2020, and it will have ten episodes. The series will contain superhero action, drama, horror element, science and fantasy themes. So stay tuned for the new story from MCU.

The plot of Helstrom

Helstrom is the story of two children of a serial killer. The children go out on many adventures to investigate crime and kill bad people. The siblings’ Daimon and Ana Helstrom identify the terrible things happening around the world and battle with the evil to put an end to it. The series will begin with Daimon investigating a boy possessed by evil in Oregon. His sister Ana is, on the other hand making plans to catch a criminal. Then their estranged mother is in a hospital at St Teresa and some mysterious things happen there.

The characters Daimon and Ana are a major part of Marvel known as the children of Satan and Santana. Although the siblings are aware of what is right and wrong their parentage always haunts them.

He is a professor specialised in ethics and also desires to save the people close to him from the invasion of the evil demons. He is the son of an evil serial killer.

She is Daimon’s sister who is a manager of an auction house. This house is only a cover for catching most-wanted criminals in the world. She is great at her job.

She is the mother of Daimon and Ana. More than twenty years she is residing as a patient in a psychiatric hospital because of unknown reasons.

He is a guardian who battles with the demons to keep them at bay.

She is the head of the hospital where Victoria is a patient.

She is an agent at the Vatican who assists Daimon and Hastings.

He is a surrogate brother of Ana who is also her partner in business.

Helstrom is going to be a great series complete with horror and action. The fans who expected horror elements in a Marvel series can watch it. It contains a great plot and characters. There is also some mystery of the past that will only get revealed in the middle of the series. So do not miss it.