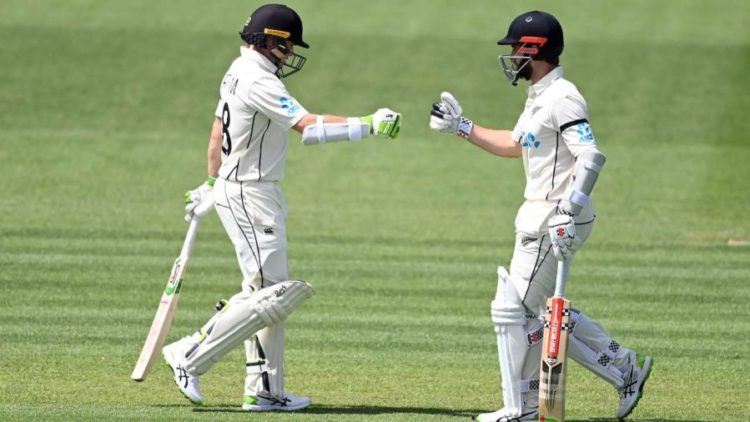 Scoring runs in Test cricket is considered special as the conditions dictate the run-scoring, and a majority of pitches are sporting, giving equal chances for both bat and ball. Sometimes a team will be in such a good scoring rhythm that they pile on the runs and put the opponents out of the game. Here are the top 10 highest team scores made in one inning of a Test match.

It is the highest score ever achieved in Test cricket and may not be broken ever. It was the second innings of a match played against India on 2 Aug 1997 at Colombo. Sri Lanka made 952/6 with Jayasurya, Mahanama, and De Silva, scoring 340, 225, and 126 runs, respectively. Sri Lanka played 272 overs and scored this mammoth score at 3.51 runs per over.

A series between England and Australia is always considered special. In the 1st innings of a Test match played on 20 August 1938 at Oval, England made 903/7 d which is currently the second-highest score ever in Test cricket. Hutton, Leyland, and Harstaff made 364, 187, and 169, respectively. England used up 335.2 overs and scored these runs at 2.69 runs per over.

The third-highest team score in Test cricket also goes to England. At Sabina Park, Kingston, Jamaica, England played a Test match against West Indies on 3 April 1930. England made 849 runs, losing all 10 wickets in the first innings, with Sandham, Ames, and Gunn scoring 325,149, and 85 runs, respectively.

The 5th highest score attained by a Test team goes to Pakistan against Sri Lanka. On 21 Feb 2009 at Karachi, Pakistan posted a gigantic total of 765/6 in the 2nd innings with Younis Khan, Kamran Akmal, and Faisal Iqbal scoring 313, 158, and 57, respectively. Pakistan scored these runs in 248.5 overs at a 3.07 run rate.

Sri Lanka again features in the list of highest totals in a single inning of a Test match. On 16 November 2009, Ahmedabad, Sri Lanka played against India and scored 760/7 in the second innings from 202.4 overs at a 3.75 run rate. The top scorers of this innings were Mahela, Prasanna, and Dilshan, with 275, 154, and 112 runs, respectively.

Australia scored their highest total in a single innings against West Indies at Sabina Park, Kingston, Jamaica, on 11 Jun 1955. Australia reached an impressive 758/8 d in 245.4 overs at a 3.08 run rate in the second innings. The top scorers of this innings were Harvey, Archer, and McDonald, making 204, 128, and 127, respectively.

The tenth spot in the list of highest team total in a Test innings goes to West Indies. On 10 April 2004 at St John’s, Antigua, West Indies played against England and posted a substantial total of 751/5 in the first innings. The highest run scorers were Lara, Jacobs, and Sarwan. They made 400, 107, and 90 runs, respectively.

Also read: 7 Lesser Known Facts About Kapil Dev Who is Best Known As ‘Haryana’s Hurricane’ For His Fast Bowling Speed