History of Veterans Day and Facts 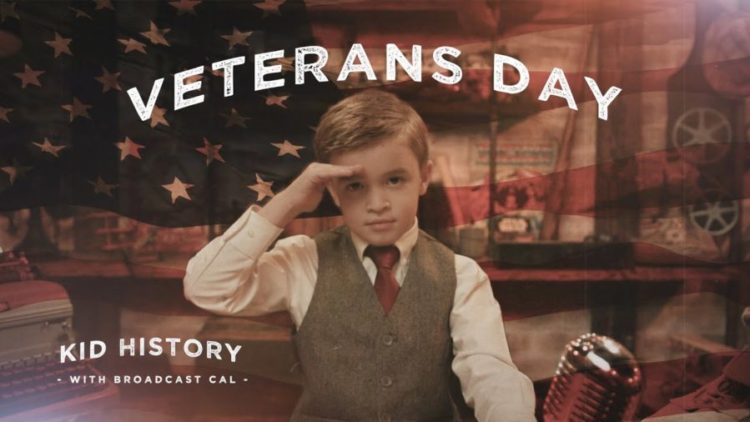 Veterans Day federal holiday in the United States gets observed yearly on November 11. On this day the people of the US will honour the military veterans who served in the United States Armed Forces. It also coincides with the other holidays like Armistice Day and Remembrance Day that gets celebrated in other countries. It is different from Memorial Day another federal holiday in the US. Veterans Day meaning is that the people honour the services of all U.S. military veterans.

On the other hand, on Memorial Day those who lost their lives in service get remembered by the citizens.

The History of Veterans Day

On November 11, 1919, the twenty-eighth president of US Woodrow Wilson shared a message to people of the US during the first Armistice Day. He felt that this day was specially meant for Americans. Then after many years the United States congress took up a resolution on June 4, 1926, and requested President Calvin Coolidge to ask the citizens to observe the ceremony on November 11 annually. After that, a Congressional Act got approved on May 13, 1938, which made November 11 a legal holiday. This day got termed as the ‘Armistice Day’.

On 1945 Raymond Weeks a World War II veteran shared about his idea to honour all the military veterans. Many decided to support his idea. President Regan also honoured the day so he became the “Father of Veterans Day”.

Then the congress commended the bill on June 1, 1954, by using the term Veterans instead of Armistice. From then onwards it became known as Veterans Day. This is the glorious story of this Day history in America.

Some interesting facts about Veterans Day

Have a look at some of the facts we have gathered for you. This is how the holiday gets observed by the Americans every year.

It is a federal holiday which people of US take part with sincere emotions. The arrangements regarding the holiday will get showcased on television as well as in many radio programs.