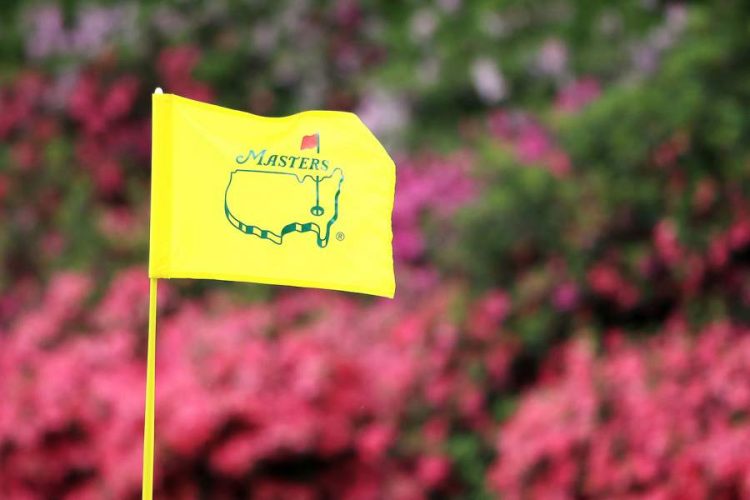 The Masters is approaching, and soon the world’s top golfers will be heading to Augusta and locking golfing horns for the coveted green jacket. Of course, everyone wants to be in the finest form when they hit the fairways. The Augusta green can be exceptionally treacherous and demanding, and experience counts for a great deal on it. This post looks at some of the players who have found their form and will be putting in strong content for the Masters.

Despite not showing the best form recently, Dustin Johnson is the man to beat, and bookmakers have given him Masters odds of 8/1. He’s the defending champion, and when the pressure’s on, champions pull that special something out of the bag that makes them the champion in the first place.

Johnson appears to perform particularly well at World Golf championships, such as the HSBC and at the championship in Mexico, and the 2020 Masters was his second major championship. He won it in convincing fashion, with 20 under par. Some think he might also repeat his 2020 win of the Fed Ex Cup.

The Spaniard is one of the big names who will be gunning for Johnson’s title. He recently finished seventh at the Farmers Insurance Open, but had pushed the eventual winner, the controversial Patrick Reed, hard throughout the tournament.

Despite his misfortunes on the final day of play, there were clear signs Rahm’s game is evolving, not stagnating, and he could give the champ a serious run for the Masters prize money. He looked comfortable with his new equipment, and by the time the Masters arrives he may well look like he’s been using it all his life.

Rahm is also hungry to win his first major, so opponents won’t relish the thought of facing someone with that kind of hunger on the green. Some have tipped 2021 to be the year he makes a major title his.

The Augusta National is something akin to the one that got away for Rory McIlroy. He should really have slipped on that green jacket by now, but for his all amazing play, it just hasn’t happened for him, and he has odds of 14/1.

The green is soft and demands aggressive play, which suits McIlroy’s style down to the ground. Before the break in the season, he on a roll and had finished in the top five seven times during the season. If he can regain that momentum — and he showed flashes of his brilliance at the last Masters and finished fifth — he could go on to win not just this Masters, but several more.

Observers have commented that McIlroy also appears to be happier than he used to be when he’s away from the golf course. The player has worked on his mental approach to the game, practicing guided meditations, and this may be contributing to a better performance on the green.

Bryson Dechambeau brings a new approach to the game, and whenever he’s on the green there’s an air of excitement. His game is all about strength and science. Others, such as Rory McIlroy, have tried to imitate this power game, but found it interferes too much with their own game. Some commentators have asked whether Dechambeau’s approach to the game could transform golf altogether.

The on-green powerhouse has odds of 9/1 and has already bagged wins at the Arnold Palmer Invitational and the US Open in 2021, plus a third-place finish on the Players Championship.

However, some experts still don’t feel that 2021 is going to be his year in terms of the Augusta National. They believe the firm, fast green doesn’t suit is mighty distance and that he needs to work on his short game if he’s to rise above the rest at Augusta.

Justin Thomas has won a major, he’s won the Fed Ex cup, and he’s a former world number 1, so he has the experience and everything else it takes to conquer all at Augusta 2021.

This year, he’s won the Players Championship, which some consider “the fifth major,” and he’s also finished third in the Sentry Tournament of Champions, so he’s finding form at the right time, as Augusta is just around the corner.

In the last few years, Thomas has also been improving at Augusta itself. Every year he’s competed on the course, he’s finished higher than the previous year. November 2020 was his best finish yet, seeing him end the tournament in fourth place. Just how high will he finish this year?

His victory at the Players Championship boosted his odds, and his calm and collected approach to the game may also reassure anyone thinking of betting on him that their money will be good. The Players Championship was somewhat chaotic, with the leader board constantly changing as players jostled for the top spot, and on a busy afternoon, Thomas managed to find the calm to do what he need to do take the title.

Augusta 2021 is going to be a battleground. Despite one or two bumps in the road, all of the players above have been playing well as we approach the tournament. They all have the capacity to find their form when they need it most and will make it a gripping tournament.

Also read: How To Bring Your Golf Game Up To Par?