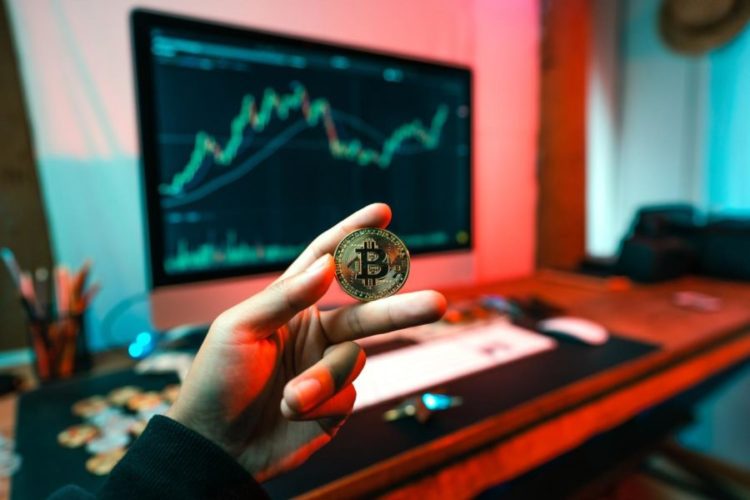 The salaries for engineers in Big Tech are some of the most lucrative in the world. With the development of Web3, the cryptocurrency world can entice even the highest-paid tech talent. Executives, engineers, and more top talent from Big Tech companies are taking the leap and going to work at a crypto startup.

What’s in it for them? Huge salaries, the opportunity to develop the next big thing, and rapid growth credit. The stock options that are often part of tech hiring packages are not overlooked by crypto companies, either. Many new hires from Big Tech to cryptocurrency companies would have major payouts from takeovers or initial public offerings after the early growth stage at a new company.

Most people know that the salaries in Big Tech are well above average pay. In many industries, being an early-stage startup means that you won’t get a salary much higher than average. So at first, it looks like Big Tech has a serious advantage in the competition for tech talent.

But blockchain has serious funding. According to CB Insights, the industry had an eightfold increase in funding in 2021 alone. The funding amounted to $25.2 billion in 2021, an unprecedented increase from the 2015 funding amount of $600 million.

Consequently, crypto companies can pay enormous salaries. According to Blind, Coinbase had job offers with salaries hovering near $1 million for some engineers as early as January 2022.

That kind of financial backing has lured other types of professionals as well. Executives and other business leaders have moved jobs from very high-profile positions in Big Tech in order to be part of the next big thing. With the rise in backing, they’re not sacrificing financially to do something new in technology.

The bonuses for employees at Coinbase typically amount to between 5 percent and 15 percent of the base pay, according to Blind.

Working on the Next Big Thing

The sense that cryptocurrency, blockchain, and Web3 standards are the future of technology motivates many people with a coveted position at a Big Tech firm to go and do something new. There have been many new projects in Big Tech over the last decade or so. Gaming technology attracted leaders in the industry, and so did more complex developments for apps. But some people who started on high-profile projects for companies like Meta and YouTube were lured away by another high-growth endeavor. Big names like Ryan Watt and Sherice Torres have moved to crypto firms after focused recruiting efforts from within the crypto and blockchain industries.

The enthusiasm for development and focus on new technology continues to draw interest to crypto firms even as market fluctuations cause some to question growth projections. It seems that the talent acquisition is only going to continue.