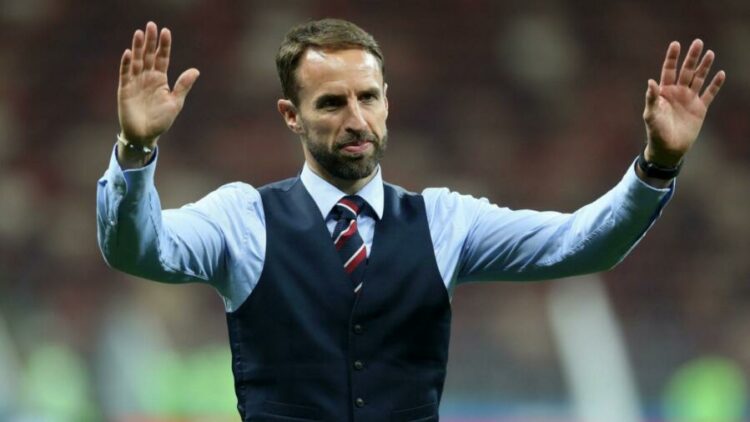 Gareth Southgate is a manager that has always divided opinion throughout his tenure as England manager. The former Middlesborough man, who has changed the culture of the national team positively since his appointment in 2016, has moved his team away from the cliques and bickering of proposed golden generations, instead creating a chemistry amongst his group of players that is infectious. That being said, the last 12 months have been frustrating from the perspective of England fans.

Despite reaching the semi-final of the 2018 World Cup, and then the final of last year’s rescheduled Euro 2020, many football betting sites still tip the likes of France and Brazil over the Three Lions given their recent form. Some inconsistent results have led to relegation in the Nations League and while they beat Iran in their opening match in Qatar, a draw to the United States only outlined the negative style that has defined the last few months for England’s national team.

That doesn’t mean England are completely written off. Southgate still has a chance to prove himself, but how does he fare against the last three men in the St Georges Park hot seat?

Read on, as we look at Southgate’s last three predecessors and see how they got on as manager of England.

A short and not particularly sweet story, Sam Allardyce lasted just 67 days as England manager, but remains the only Three Lions boss to maintain a 100% winning record. When checking football tips, they hardly had the best squad, but it was the only win of his tenure. Following allegations of malpractice he left the role after just one game in charge – a 1-0 win against Slovakia courtesy of a late goal from Adam Lallana.

The less said about his stint the better, but many wonder how England would have set up in Russia if the affectionately known ‘Big Sam’ had remained in the dugout.

Next up, someone with an interesting managerial career path, amongst many teams Roy Hodgson took the charge of Switzerland, Inter Milan, Finland, Fulham, Liverpool and also had a four-year stint as England boss. He took over in 2012, and his maiden World Cup ended in disaster with England eliminated in the group stage in Brazil.

Andrea Pirlo’s dummy defined how poor England were defensively against Italy, and a further defeat to Uruguay meant their final game against already-qualified Costa Rica had an exhibition style about it. Another poor campaign at Euro 2016 ensured Hodgson’s time was up.

There was plenty of hype around Fabio Capello when he took over as England manager. Having come from successful stints with AC Milan, Juventus and Real Madrid, the Italian took over one of the best England sides of all time in 2007. With players like Steven Gerrard, Frank Lampard and Wayne Rooney all in their primes, it was a much-needed change from Steve McClaren’s tactics, which meant they would spend Euro 2008 at home.

Capello was unfortunate in a sense as England boss. Had things gone differently against Germany at the 2010 World Cup they could have very easily made the latter stages, but Lampard’s ghost goal represented a missed opportunity for one of the most talented England sides of the modern era.