How to Keep Your Child Believing in Santa 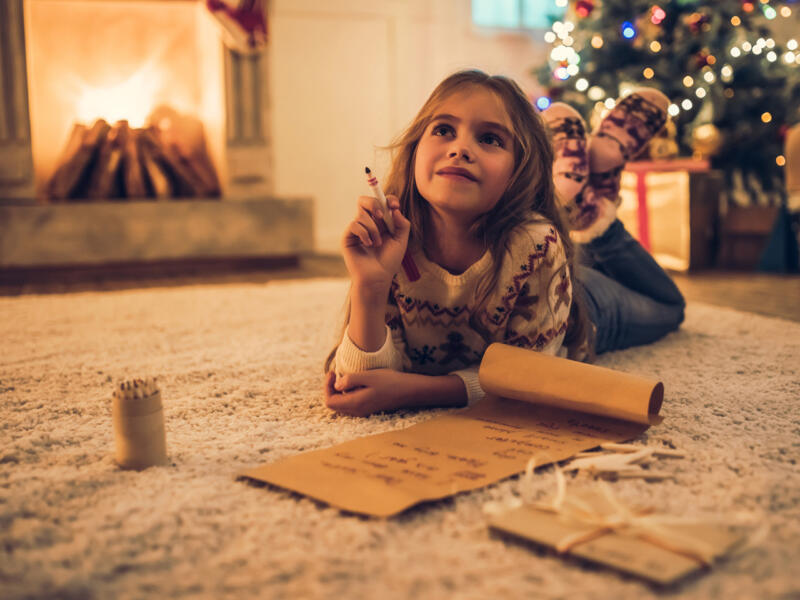 Eventually, all kids stop believing in Santa. The age that it happens varies. Some kids learn quite early that their parents are the real Santa, while others go through most of their childhood still believing in magic. Most parents want kids to believe for as long as possible. After all, Santa is part of what makes Christmas so special for children! The ritual of sneaking presents under the tree after the young ones have gone to bed never gets old.

To keep the tradition going for as long as possible, and to give your little ones a magical Christmas for many years, here are some ways to keep them believing in Santa Claus.

1. Surprise Them with a Personalised Letter from Santa Claus

You may have helped your kid write a letter to Santa. While that’s an excellent way to get your little one excited about Christmas, it doesn’t quite make them believe in the same way that receiving a letter from Santa does! You can order an authentic letter from Santa online, ensuring that it is addressed to your child.

It will look like it has come all the way from the North Pole, with some even including a North Pole certificate! Not only will it make your child believe, but it will also make them feel special that Santa has written to them directly.

2. Leave Santa Tracks Around Your Home

3. Leave Out Food and a Drink for Santa

Leaving food and drink out for Santa is a tradition. However, simply leaving a mince pie out for Santa won’t make your little one fully believe, but making it look like Santa has bitten into it will! Don’t forget a carrot for Rudolf (which you should also take a bite of to prove that Rudolf was there with Santa!).

The naked eye can see the International Space Station. While you know that it’s the ISS, you can tell your little ones that it’s Santa and get them excited! On Christmas Eve, track the ISS using the Nasa website, ‘Spot the Station’, or a night sky app. Then, head outside with your children and point out Santa when it’s near you. Fingers crossed for a clear night!

5. Catch Santa on a Camera

Another great way to make your kid believe in Santa Claus is to catch him on camera. If you have security cameras outside, let dad/grandad/uncle/a family friend dress up as Santa and get captured on camera passing the house. Video footage like that is sure to make them believe in Santa for years to come.

All these combined ideas will surely keep your kid believing in Santa for an extra couple of years. When their friends insist that Santa’s not real, they’ll have proof that he actually is!

Quick Ways to Develop Personality Development of Your Kids

How do I know What Time I was Born: Simple Ways to find out Time of Birth