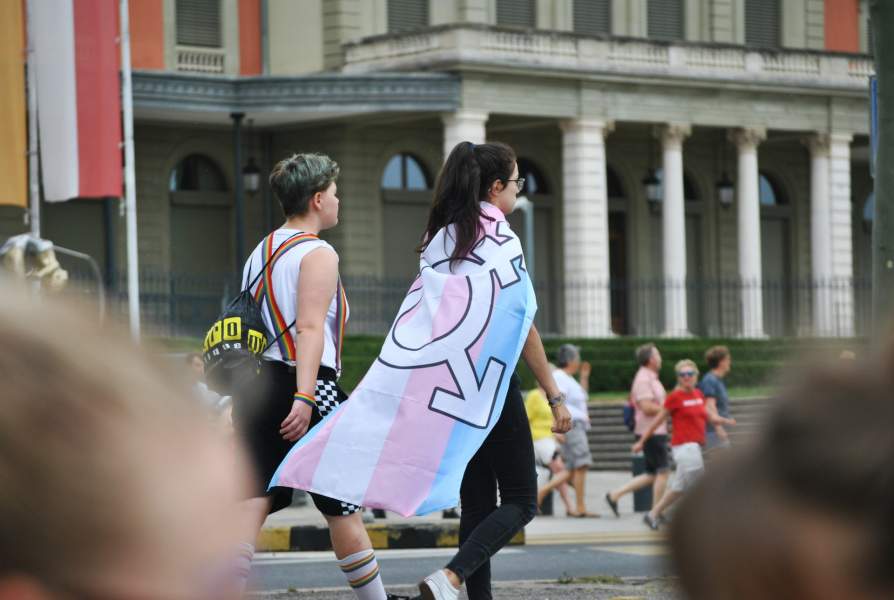 As more people are questioning their gender, and as more people are coming out as transgender, you may wonder if you have it yourself. Sometimes, it’s obvious. If you’ve always felt like the opposite gender, or feel like you don’t belong in either camp, then you may have it. However, there are subtle signs as well.

Let’s look at gender  dysphoria and what it means for you.

It describes the feeling of conflict with three parts of you:

Someone who has gender dysphoria may feel as though they identify more with the female gender despite being assigned male at birth, and vice versa.

Gender dysphoria can describe people who want to transition from male to female or female to male, but it also refers to people who are gender non-conforming. These are people who don’t feel comfortable with either gender, or like to swap between genders.

Gender is a rapidly evolving subject, along with gender itself. Gender roles have changed throughout human history, and will continue to do so. Having the gender you are most comfortable with is key for living a healthy life.

Do I Have Gender Dysphoria?

It, just like gender itself, is complex. Not every person experiences dysphoria in the same manner, so it is vital that one remembers that.

With that said, while gender dysphoria does differ from person to person, there are some common threads. Let’s take a look at them.

Your Identity Differs from Your Sex Characteristics

This tends to happen in adolescents, but it can happen at a younger or older age. A boy liking something “girly” and vice versa isn’t necessarily gender dysphoria. However, if that same person feels uncomfortable participating in activities meant for boys, that may be a different story.

Wishing You Were the Opposite Sex

Many people have thought about what life would be like if they were the opposite sex, but those thoughts tend to pass. Meanwhile, someone who has gender dysphoria has a strong urge to present as another gender.

One reason why gender dysphoria tends to occur in adolescence is because of sex characteristics developing. Someone who is biologically female starts developing breasts, while a male will develop body hair and a deepened voice.

Someone with dysphoria may feel depressed or anxious as their body starts changing when they hit puberty.

Identifying More With the Opposite Gender

Another example is when you identify with people with the opposite gender more than you do with the gender you were assigned at birth. This isn’t to say that everyone who prefers the company of the opposite gender has dysphoria, but this alongside other symptoms may indicate that you have it.

What Gender Dysphoria Makes You Feel

Someone with gender dysphoria may feel anxious, depressed, or distressed when they are reminded of the gender they are assigned at birth. Someone who has dysphoria may participate in self-harm and dangerous behavior. Suicide may occur in extreme situations.

How to Treat Dysphoria

Dysphoria is best treated by the person who has it participating as the gender they feel like.

For example, if an AMAB (assigned male at birth,) feels they are female, they may go through hormone therapies, surgery, and voice training to present as female.

In addition, getting recognition by the government is another way. For example, being able to change one’s gender on the driver’s license. Another way to treat dysphoria is to have a supportive group of friends and family. If one’s family or friends are supportive, it may help to treat dysphoria.

As they transition, behavioral therapy may be useful as well. A person with dysphoria can talk to a therapist to find ways to deal with dysphoria symptoms and learn to present more as the gender they want to be.

Sometimes, it can be difficult for you to know if you have gender dysphoria, or if you are just curious about exploring your gender identity. Everyone’s journey is different. One way to get started is to take a gender dysphoria quiz to help you determine if you possibly have dysphoria.

Mind Diagnostics can help you with that. Click the link to take the quiz, then find out what you can  do about your dysphoria if you suspect you have gender dysphoria.