What is Mahjong? How To Play Mahjong? 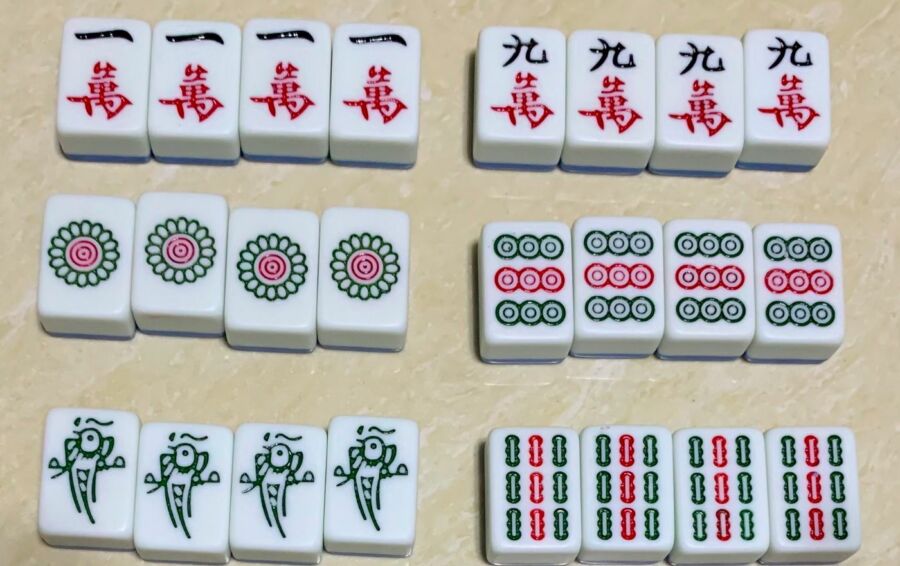 Mahjong is a classic Chinese game played in various parts of the world. It has gained a lot of popularity post-20th century. It is a type of tabletop game. Further, it is a fun game played among three or four players. Further, an online game version is also available and enjoyed by people worldwide. So, if you are looking for what Mahjong game, how to play Mahjong or which Mahjong set to buy, this article is apt for you.

Overview of the game

As mentioned earlier in the article, Mahjong is a famous and classic Chinese game. It was first developed in the 19th Century in China. A decade after the game’s development, it was spread to other parts of the world. Also, the game is played by three players; this variation is found only in China.

In addition to China, people living in South Korea, Japan, and Southeast Asia play Mahjong. Also, the game and its variation are spread to western countries like America. However, the online version was the true reason for the wide spread of the game.

How To Play Mahjong?

A. Number of players

Usually, the game is played among four players or three players. The number of players is based on the variation of the game.

B. Components of the game

Mahjong set consists of 136 titles. In addition to the above-mentioned titles, it also consists of 16 wind tiles and 19 dragon titles. These tiles include 36 characters, 36 bamboo, and 36 circles called a suite. Further, each suite is divided into four sets of numbers between 1 and 9. Finally, you need dice to play the game and determine the deal.

C. Goal of the game

The main goal of the game is very simple. Each player must play to get a Mahjong set that obtains all 14 titles. 14 titles include 4 sets and one pair. Further, a pair means two identical tiles. However, do remember that you cannot use a single title in two sets at once.

D. Set up the game

As per Chinese tradition, the four wind tiles are shuffled and placed face down. These titles should be dealt with among the players. Players have to choose and sit according to their respective titles. Next, they start playing the game in a clockwise direction. Usually, the person sitting in the east starts the game.

Conversely, the game variations in a modern-day setting; the players use dice to determine the dealer. The game is played by making a wall of titles in front of each player using 36 titles in two stacks. Later on, all the walls of the player are pushed together to make a big square wall.

The player in the east throws 2 dice, counts from the right to that point in the wall, and pushes 2 stacks of tiles forward to put in their hand. Through this process, the game begins. The complete setup and play of the game can be found online and in the instruction manual.

Best Mahjong set that you can buy

The first type of Mahjong set you can purchase is a traditional one. If you want to experience an authentic Mahjong game, invest in a traditional chinses Mahjong set. Yellow mountain imports are among the best traditional game sets available.

The best part of this set is the quality. Further, the tiles and other pieces of the set are made of sturdy material. Also, it has a good storage case to store the game when not used. Finally, the print on the tiles is of good quality and doesn’t go away when used regularly.

The next best Mahjong set you can purchase is from a white swan. This set doesn’t provide an authentic feel like the previous one. Yet the quality and make of the product are the best and most durable. The tiles and the set pieces are stored in a strong aluminum case.

Further, the best part of the set is the tiles. They are made of good quality, and each title is handcrafted expertly. Further, these tiles are very neatly painted with really Chinese symbols. We can conclude by saying that the tiles of the game are true pieces of art.

American Mahjong set by Linda Li is attractive and true to the original game set. As stated previously in the article, the game Mahjong set is played by people in western countries like America. Further, the players in America play the variation of the game, which has given rise to companies making and producing the game.

Further, following the traditional path in creating the set, the tiles come in a soft quilted case. The case is big enough to store all the tiles effectively. Finally, the case is light even after storing all the tiles and includes a 3D color graphic print to help play the game.

The last best set on our list is Mose Cafolo Chinese Mahjong set. Further, the three best features of this set are affordability, built quality, and a travel case for storage. The set comes with everything you need to play the game. Also, the tiles of the set are of good quality and also, and they are engraved with Chinese characters and Arabic numbers.

Mahjong is a famous Chinese board game that people from different countries play. In this article, we have shared the meaning and basic rules of the game. We have also shared a few best sets available in the market. Finally, the set comes with simple and easy-to-understand instructions in English. This will help you set up the game and play it.