How To Play Red Door Yellow Door: A Complete Guide 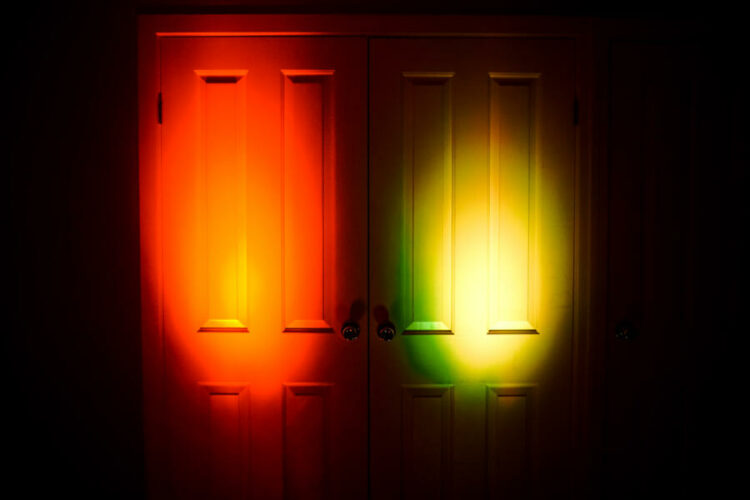 A psychological game called Red Door Yellow Door has effects that are almost certainly paranormally hazardous. This game, also known as Door of the Mind, has been around for a long time. But recently gained popularity because of popular Tik Tok videos. In these videos, some game participants were seen going through scary scenarios.

Red Door Yellow Door is a game that is very simple to play. Further, you can play it with a group of people, making it a favorite for social gatherings. But how exactly do you play this game, and what are the possible consequences?

Even though you only require two players, you can play this game with multiple players. Two people will participate in the game, and one will serve as the guide. Anyone else here will just be a spectator.

2. Find a Dark, Comfortable Room to Play in

With their legs crossed, the guide should sit on the ground. The other player will lie down with their head resting on the guide’s lap; the guide may find it more comfortable if they have a cushion or pillow.

In addition to raising their arms straight into the air, the person lying down should also close their eyes, which will stay closed during the game.

The guide moves their fingers in a circular motion over the other player’s temples. This is done to make the player feel at ease and make it possible for them to get into a trance.

Now the guide should start saying “red door, yellow door, any other colour door” repeatedly. Anyone watching in the room should also repeat this after you.

4. Give a Signal if The Chant was Successful

There are reportedly certain risks involved in doing this. This procedure is thought to be able to put a person into a trance state that allows them to enter their mind and analyze its inner workings.

If the participant is successful, they can visualize themselves somewhere, possibly a room, and possibly be able to see doors all around them. To signal to the other people in the room that the chant was successful, they should lower their arms if they reach this state.

If the game is successful up to this point, the guide should start posing questions to the player. They’ll want to ask them questions about their surroundings, including where they are, what they see, and how it makes them feel.

Additionally, they should direct the participant’s actions by suggesting which doors to go through. The participant should follow the guide’s instructions and answer all of their inquiries to benefit everyone.

Some notes you should keep in mind:

Some have alleged that playing the game Red Door Yellow Door could be dangerous since players may encounter evil inside themselves. Note that the guide can easily shake the person awake to bring them out of their trance at any time. You can do this anytime if you suspect danger.

● When you’re in your trance state, avoid trusting or interacting with anyone. Some others have reported seeing dark figures or suit-wearing men. These folks are supposedly dangerous, so you should avoid them. If you come across these entities, it’s advisable to end the game.

● However, it is best to avoid anything that makes you uncomfortable and always pay attention to your guide. You can move around the room or area you find yourself in.

● It is best to avoid using game clocks because they are terrible. According to certain theories, a clock may permanently keep you in your trance.

● If you believe the game is taking a wrong turn, stop playing and wake the player up immediately. It is thought that if you pass away while in a trance, you will die in the actual world.

Is it Safe to Play Red Door Yellow Door?

As with anything, some people say they had the terrifying experience of their lives, while others say it was all a hoax. There have been stories of gamers who did not immediately wake up. Some report that after the encounter, the subjects developed depression and fear and never fully recovered.

Others claim their pal doesn’t appear the same now that they’ve played the game. Expected outcomes include elevated levels of anxiety, paranoia, and depression. So, we can’t say it is fully safe to play red door yellow door. You must be careful while playing this game!

You must think carefully and repeatedly before playing the red door yellow door game. Not only is this game dangerous, but it also requires a lot of mental effort. So be cautious since there is a risk.