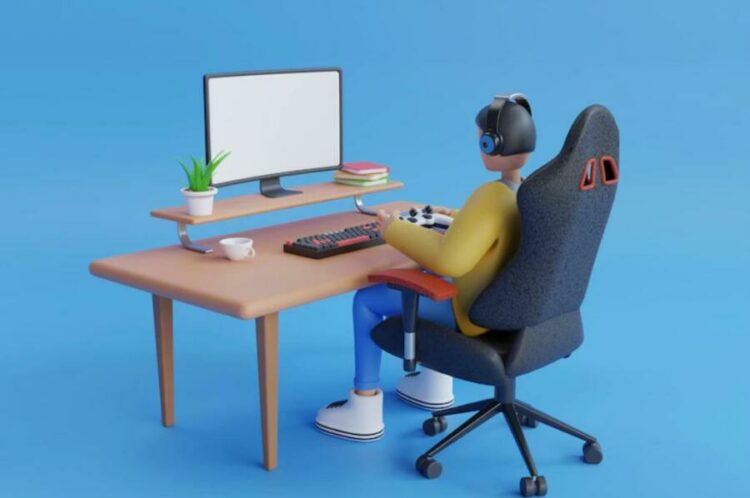 World of Warcraft is a cult MMO RPG game that has over 10 years of active development and regular release of updates. Online on the servers goes off scale and after the release of the update, Dragonflight continues to arrive. When a game has existed for many years, but does not lose popularity, this leads to the fact that the gap between the players begins to grow – between the topic of who just came to the game world and who have nothing and old players who have accumulated large reserves of gold and the best equipment.

If your knowledge about WoW is enough, or you are a beginner, but want to learn how to earn real money on World of Warcraft,

Then this article will help you.

Since the Dragonflight update, WoW developers have greatly increased the value of crafting professions, making them as social as possible and speeding up the leveling, which leads to more gold income to serve players who do not want to spend time crafting on their own. Consider a craftsman – a blacksmith.

It is desirable to get level 60-70. So it will be easier for you to move around the world and farm points and ore deposits – consumables for creating weapons, armor and tools from metals.

You need to go through a series of system quests, or order a WoW boost, in order to quickly move on to the development of a profession and the start of earnings.

Professions in the WoW world are divided into collective and creating, if we have chosen the path of a blacksmith, then it is better to take a bunch of professions that will allow us to fully extract resources and put them into production, earning gold.

You will need a pickaxe and a collection of rocks, which can be found on the game map. World of Warcraft does not limit by land, and there are deposits wherever there is a mountainous area.

Periodically, you will receive gems, use them to sell to jewelers and earn extra gold.

We will craft all available swords and heavy armor, your task is to grow in the level of blacksmithing.

Our task is to accumulate blacksmithing levels in order to be able to craft valuable resources. Starting with the Dragonflight update, a special NPC appeared in the capital on the archipelago of the dragon islands, from which you can create and take orders for crafting. This is our ultimate goal – to work to order – so we will upgrade our skills and earn gold. But you can only get to the island after level 60, so be patient – it will pay off after.

We can speed up leveling by crafting a hammer and a set of metal tools – this is special equipment that allows you to equip it to increase your blacksmithing skill. The tools will self-equip when working with the anvil, so don’t bother with whether they are equipped or not.

At high levels of crafting development, you will be able to craft rarer items and take the most complex recipes into orders, as well as receive individual offers to craft some item.

Be careful with personal orders – the client has the right not to use resources for creation, and if you are not careful, you will fall for an unfair player who will try to create a rare item for you.

In World of Warcraft, the concept of specialization appeared – a development vector that allows you to create valuable items from only one category.

For a blacksmith, these are weapons, armor, or tools.

The first step is to choose a specialty that interests you, gradually you will be able to master all three areas, but each new skill will be obtained once every seven days, so choose the priority specialty initially.

By mining gold, you can sell it to other players, or to special shops to earn real money.

For a constant sale of gold, find a guild with goods online, often in such communities there are always players who are willing to bribe in-game gold, or valuable items. A good blacksmith will be gladly accepted into a strong guild, but you will not earn money for part of the orders in favor of the allies – but this is a good way to quickly level up your blacksmithing characteristic.

To avoid gaming sanctions, always make an exchange, not a transfer of gold, so that from the outside it looks like the relationship of the players, and not RMT activity.