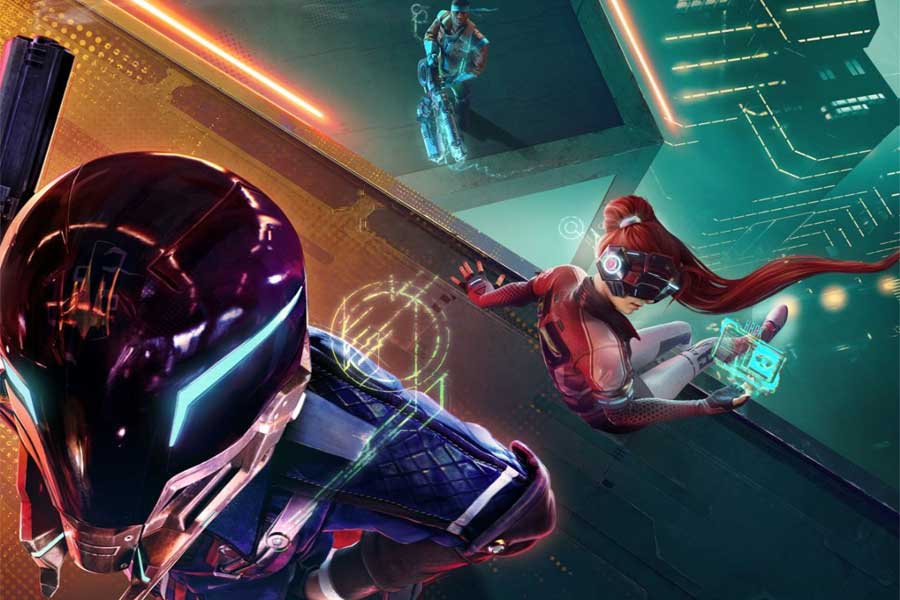 Ubisoft’s Hyper scape will be one of the biggest game releases of the year. It is a free-to-battle game. The game will also have the feature of integrating with live streamers where the users of Twitch can affect how the game ends. There will be a lot of shooting available in the game. However, the creators shared that this is a game for looters and not for shooters. Moreover, it will follow the trends set by Call of Duty, Apex Legends, and Fortnite. Know about the Hyper Scape release date here.

Hyper Scape is set to release on July 12, 2020, open beta for the windows users. Then in the late summer, it will release for other platforms such as PlayStation 4 and Xbox One. So players get ready to watch the great game of the year and join the battle. The test phase for the game is going on.

The Hyper Scape is set in a futuristic world of Neo-Arcadia which is a metaverse invented by Prisma Dimensions. The year is 2054. In this world, the players have to fight with their opponents. One of the major modes inside the game is Crown Rush. It is an interesting game involving many weapons and missions.

The Gameplay of Hyper Scape

The game will be similar to other kinds of battle royal games. Ninety-nine players get dropped from a flight to a map. The players have to eliminate the opponents to win. However, in the game, there is a twist in the last part. A crown-like an object appears and the player who holds it for more than forty-five minutes is the winner. On the other hand, the player can also win when there is only one player alive at the end.

In the game that players have to identify the weapons and also the special attributes known as Hacks. With the help of this power, the players can transform into a giant ball that can bounce or they can get invisible. The players are only allowed two weapons while taking part in the game. If a player gets eliminated in the middle he becomes an echo. With the role of echo they can help their teammates by warning them of danger.

In the game, there is also an AI system that controls the game environment. It will show the enemies in the map, power on the low gravity, and offer ammo, etc. The viewers in the Twitch will be able to vote on what kind of changes or additions the AI needs to make. This will decide the end of the game.

The two modes in Hyper Scape

Crown Rush in the game is the main battle mode. In this mode, solo and squad players can play. Then there is a Daze mode that allows only limited features. There are only fewer places in this mode that allows solo players in an obscure map consisting of a variety of weapons.

These are the information available about Hyper Scape. This year is going to get interesting with this game release. A lot of amazing features present in it to excite the most hardened gamers.