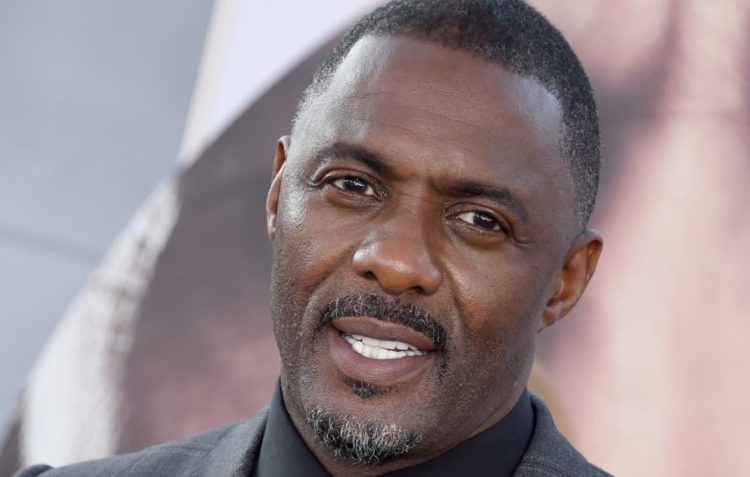 A lot of you may know that there were some discussions surrounding Idris Elba about him starring as James Bond. The 49-year-old actor has acted in films like Thor, Avengers, Luther, Hobbs & Shaw, etc. So, he is in talks once again to star in the lead role in the James Bond films.

On this note, we should add that Barbara Broccoli, whom we know as the 007 Blockbuster Franchise’s producer, earlier this year confirmed Idris Elba as being the part of the conversation to become the next 007.

Now, if it does happen, we will see Idris Elba in a new avatar. Previously, he played some outstanding and iconic roles in the films like Avengers, Luther, Hobbs & Shaw, etc. Fans still remember him playing the role of Heimdall in Thor. In fact, it’s qutie worth noting that he performs really well in the action genre films. So, that’s why he will surely do justice to the character James Bond.

Idris Elba as James Bond? The Idea has Lingered for Over A Year Now

According to a source in a publication, “Idris has long been in talks to play a role in the next era of James Bond’s story and last year was being considered for a role as antagonist.”

So, the source also added, “however, talks surrounding him playing the lead have started again as producers realized how popular he would be after carrying out secret market research.”

Needless to say, there are a lot of people who may like to see Idris Elba playing the next 007. He has that charm, the tone, and everything going on. Moreover, he has the experience of playing in action films. No wonder the diverse group of movie buffs ranks him quite highly. In fact, according to the secret market research, people didn’t want to see him acting as a nemesis. Instead, they wish to see him as a hero. The sources tell us that the media has contacted a representative for Idris for his comment.

Barbara, the producer of James Bon admitted earlier that it will perhaps take a long time to choose Daniel Craig’s replacement for 007. The filmmaker opined that it’s not that easy to pick an actor to take on such an iconic role of Bond. Speaking to the media, Barbara said, ‘It’s a big decision…it’s not just casting a role…it’s about a whole rethink about where we are going.”

Earlier this year, as we know, the blockbuster filmmaker and producer of 007 confirmed Idris as a ‘part of the conversation’ for the next Bond. Barbara, like a lot of other fans of Bond was aware that Luther actor Idris Elba could become a popular choice for the iconic bond.

So, in an interview, she mentioned, “Well, we know Idris Elba, we’re friends with him, and he’s a magnificent actor. And you know, it’s been a part of the conversation, but it’s always difficult to have the conversation when you have someone in the seat.”

As for the rush for the next bond, Barbara said that there’s no need to rush. As for now, they’d want everyone, to savour Craig’s final film, ‘No Time To Die’. However, in near future, we may perhaps see Idris Elba donning the suit and playing the charismatic James Bond.

Also Read: Have A Look At The Inside Story Of Sheryl Crow’s Relationship With Owen Wilson