Character Modeling – What Is It and How It Helps? 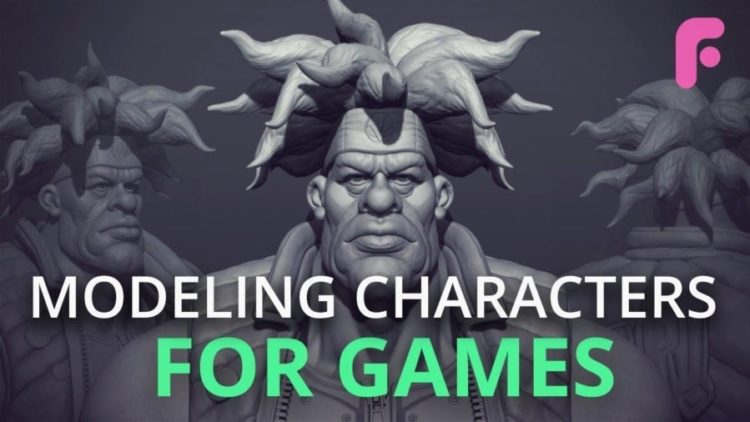 It is a 3D world, and the gaming industry is entirely driven by it! Character Modeling is a wonderful way to explore magical creatures, animals, and things in a fictional setting. It is a significant breakthrough to the technology, which also accelerates the user experience. There are various paths of pre-production converging and transformation into a perfect 3D model. Creating models is like giving real life to the artists and taking estimates from them about game development.

The technical precision of defining character sketches helps in designing impeccable impressions. Top-notch artists have an opportunity to create innovative characters and develop the most coveted and entertaining figures. Let’s sneak through the benefits of character modeling for the gaming industry.

3D Models of characters help derive exact detail or sketches of any animated cartoon character. It also enhances the accuracy of photography and gives life to characters on screen.

3D Characters have animation freedom that is controllable with realism. You do not need a distinct movement for every action, which eases down the artist’s job.

The final character model can quickly amend or get adjusted in different settings. With the help of advanced and modern software, it is now possible to make easy alterations and changes whenever required.

Such a character model looks more appealing, vibrant, and colorful with its different angles. It helps create unique concepts and art designs that appear striking to the user’s eyes.

After perceiving any game plot in mind, the next step is to figure out character modeling. It is an essential factor that captures the attention of the audience in its first glimpse. It includes multiple factors such as habits, features, principles, and the primary personality of every character.

Without that, the screenplay would look lame and dull. So, an integral part of character modeling is visualizing a perfect character that is worth a projection.

Development of a Character Model!

Character modeling is an excellent and robust concept that adds value to the gaming reality. It helps in giving a creative solution to the game plot along with in-depth details in it.

1. It all begins with a rough formation and later follows the detailed model creation and sculpting that add further details.

2. Numerous factors affect the number of polygons for the clarity and quality of 3D characters. They are identifying the difference between high poly and lower poly varieties.

3. Visualization of 3D characters also aids in the game process.

4. It then follows with the character texturing, skinning, and adding other elements to it.

After character modeling comes the animation part that includes a series of static pictures and exciting details. Adding realism to the 3D characters can help in giving you a realistic touch to complex movements. It is a tricky task, and you need professional expertise to guide and create a perfect sketch or setup for the game development model. After all, achieving perfecting in-game creation is the only thing that could help you go a long way!