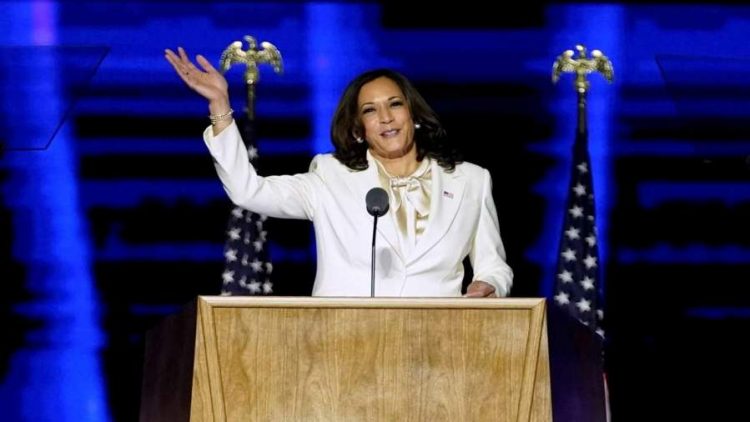 On Saturday Night after Joe Biden received enough votes to become president-elect, he and his running mate Kamala Harris gave a speech to the nation from Wilmington. Harris spoke first and a few of the statements in her speech had a positive effect on the Americans. Here is a gist of her speech.

Kamala Harris thanked the people of America for voting in record-breaking numbers to get their voices heard. She also appreciated many people for their courage and resilience during the Covid 19 pandemic. Moreover, she also described the fine qualities of Joe Biden and spoke a few words about his family members. Then she also thanked her family members for supporting her.

She told that while she is the first woman in the office she will not be the last. Then she told that every young girl watching her will know that America is a country of many possibilities. The country has sent a clear message that people of all genders can dream to achieve.

Furthermore, she spoke about how through hard work and effort everything will become right again. She promised the Americans that she will be a loyal and honest Vice President to Joe Biden. These are some of the wonderful things Kamala Harris said in her speech.

This inspired many people to expect a better tomorrow

You may also read: Who is Hunter Biden’s wife Melissa Cohen?