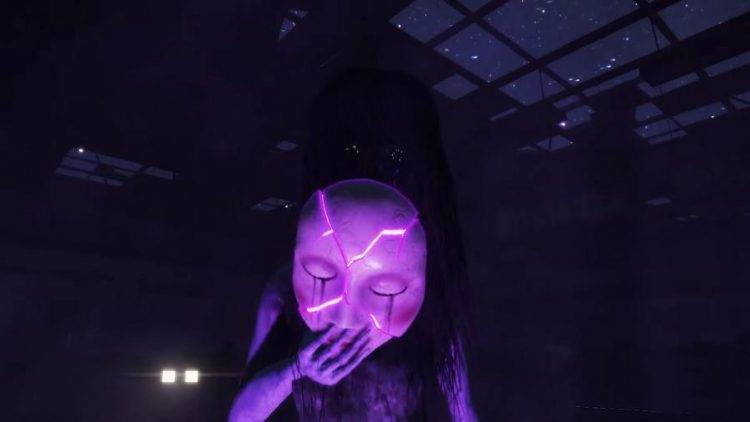 The psychological horror game that has managed to leave a mark on the psyche of the players is back. In Sound Mind is a first-person horror experience that makes one player go against another in dire situations. Moreover, the aspect of pitting each player against another stirs a sense of unpredictable dangers within the player. It is this facet that makes the game enthralling and exciting.

The game is developed by We Create Stuff. The developers are the brains behind the creation of the legendary Nightmare House 2 mod. Furthermore, they have also generated the eerie soundtrack from The Living Tombstone. In other words, In Sound Mind accumulates the best of the horror games genre.

The Essence of the Game

The game seeks to twist the simply put recollections into shocking events. Moreover, the developers have included several terrifying threats and scenes. It will make the scene appear realistic. Furthermore, the inclusion of a mysterious cat is just a “touché”.

Who has not stumbled upon the news of the release date of the game? It is no mystery that in Sound Mind is about to be unveiled. But when? Normally the game is playable via Steam. Nonetheless, it is through the PC rounds. The deluxe edition of the game has made its debut on the internet. As it is up for pre-order on the Maximum Games Store. The madness of the reality in the game is very thrilling.

The reality-bending and mind-boggling effects will leave a long-lasting effect. Moreover, you will be able to experience horror through many models. For example, Xbox, PlayStation, Switch, and PC. Even the release date of such modes is on the internet.

The release date of the game is August 3rd, 2021. Furthermore, In Sound Mind will be launching on Xbox Series X|S, PC, PS5, and Nintendo Switch. You will be able to experience the threatening effect of the plot and the videography. Moreover, the game includes an eerie soundtrack that will stir things up.

Join in the paranoia and pre-order the Deluxe Edition of In Sound Mind, includes the digital artbook and the full digital soundtrack by The Living Tombstone. Available at a retailer near you on the Xbox Series X, PS5, and Nintendo Switch.

Trailer and Demo of the game

The trailer of the newly released game shows the blood-curdling effect. The vivid images and the glimpses of the gripping plot in the trailer are captivating. The trailer says that the developers will launch the game in early August. Moreover, the demo is available for the players. They can play it to know what awaits them. The steam demo is the best way to curb your thirst. Hence, you can enjoy the game for extra minutes.

The developers, We Create Stuff and Modus game released the free-to-play demo of their game one month ago. The demo shows a positive result.

Many have shared their experiences on a variety of platforms and communities. You will be able to take a peek at the game in the demo itself. Through the demo, you will get an idea of the plot, the character, and the gameplay.

The psychological game holds the potential to become one of the best in the horror genre. Moreover, if you want to know what the game is all about, get yourself on Steam demo.