Things to Know The Inspiration Behind Betty Boop 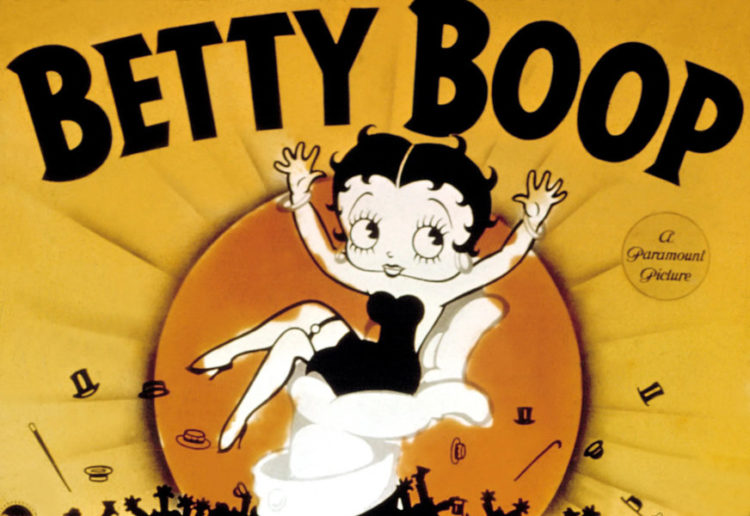 Betty Boop is a famous animated character. Max Fleischer created this character with the help of animators including Grim Natwick. Normally, the cartoon appeared in the Talkartoon and Betty Boop film series. Moreover, she also appeared in the production of Fleischer Studios. Also, Paramount Pictures released the movies. The character was featured in 90 theatrical cartoons from 1930 to 1939. Moreover, she also appeared in comic strips and many mass merchandising.

So, Who is the Inspiration Behind Betty Boop?

Although Max Fleischer created the character, many believed that the caricature of the flapper, Betty Bloop represented a fully realized woman. Although there were many female cartoons around the time, starting with Minnie Mouse. It was evident that other cartoons were just an influential model that was childish. However, Betty was more sexually autonomous and outspoken. She was even assertive against the old conservative values and the previous generation.

Nonetheless, when the infamous Hays Code forced a moral restriction on the film, the sexual, as well as psychological undertone, had to go from the character. So, what did it drop to? It dropped to a mere character of a career girl. Although she remained a household name for decades.

Although everyone knew the doe-eyed animation, not many knew who she was. Who inspired Betty Boop’s cartoon character? Many thought that Helen Kane inspired the character, many thought it was Clara Bow. But who was it?

Helen Kane’s “boop-a-doop’ed” resembled Betty, however, Clara’s perfect brow and short hair mimicked the flapper cartoon. Although, many thought it was African-American Singer Baby Esther who inspired her. Though many think it is Helen Kane who inspired Betty. Nonetheless, it was not possible without 1920s jazz Black woman singer Esther Jones. We know Jones as Baby Esther. Esther was famous for her catchphrase, “Boop-oop-a-doop”.

Although when the creators of Boop said that Esther inspired the character, many still give credit to Helen Kane. Why is that? It is because Kane went out of her way to claim the credit.

The Truth Behind the Identity

The creator, Max Fleischer, took Helen Kane as Betty Boop’s caricature. Although he didn’t know at that time Kane is nothing but the copycat of Baby Esther. If you think this is all there is to it, you are wrong.

In 1930, Betty Boop appeared in the cartoon Dizzy Dishes as a French poodle. However, she did not become human until 1932. However, it surely has taken a messy turn when Helen filed a $250,000 infringement lawsuit against Max Fleischer.

She said that he exploited her image. This is the point when the trial revealed the real Betty Boop. The theatrical Manager, Lou Walton, claimed that Helen Kane had seen Baby Esther’s act in 1928. The performance of the song “I Wanna Be Loved by You” included phrases like “boop-boop-a-doop”.

After seeing her performance, she started to “boop” like Baby Esther. Moreover, Lou Walton also testified in 1925. He claimed that he taught the African-American Singer her signature style.

Although when the trial took place, the real Betty Boop already passed away. Nonetheless, it caused Helen Kane’s career to decline.