Is Black Panther: Wakanda in The works? Everything We Currently Know 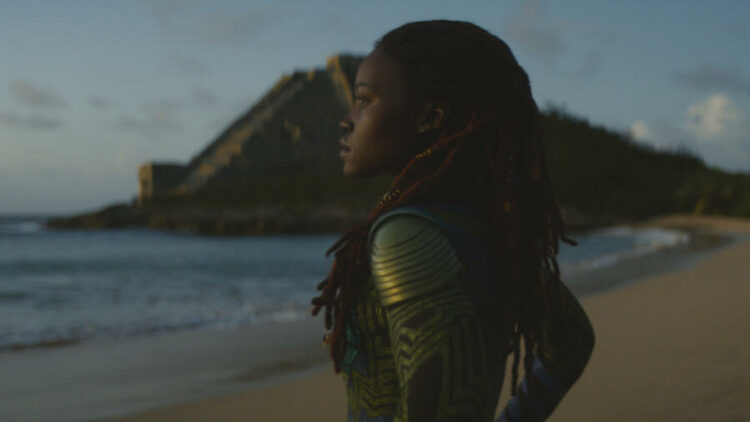 Black Panther: Wakanda Forever, was released on November 11 after a four-year delay. Moreover, it is the sequel to the 2018 superhero film Black Panther. Fans are praising the film while mourning the passing of Chadwick Boseman. He performed the lead role until his tragic death from colon cancer in 2020.

We see how the people of Wakanda react to the loss of their king. The emergence of a new antagonist, Namor, in Black Panther: Wakanda Forever. The film ends on several loose ends that could be picked up in a sequel. But when will we see Black Panther in a third instalment? This is all we know for the time being.

Is a sequel to Black Panther in the works?

The third film in the Black Panther trilogy has not yet been confirmed by Marvel. But fans should not get their hopes up because the studio rarely announces sequels so soon after a film’s launch. The sequel to Black Panther was not announced until many years after the first film’s release. The film Black Panther: Wakanda Forever concludes with the words. “Wakanda Will Return,” implying that the tale will be expanded upon in a sequel. The film’s producer and director have even hinted at a possible sequel.

This vast planet is home to a plethora of unusual characters. There will still be opportunities to visit Wakanda after what happens in this film. “There’s no scarcity of ideas,” producer Nate Moore stated in an interview.

Marvel Studios CEO Kevin Feige stated that he and the Black Panther 3 director. Ryan Coogler had a session in which “things were hurled back and forth.”

However, because Black Panther 3 isn’t on Marvel’s Phases 5 and 6 film plan. It runs through 2026, it’s probable we won’t see the world of Wakanda again until 2027.

What Can We Expect from Black Panther 3?

Namor warns his cousin Namora that the world would one day turn against Wakanda in order to obtain Vibranium; this could be the plot of the third film. Shuri is also presented to Prince T’Challa (the son of King T’Challa and Nakia) in the film’s post-credits scene. This character and his status in the MCU could be explored more in the next film.

The original cast members may return for the sequel, including Winston Duke as M’Baku, Tenoch Huerta as Namor, Michaela Coel as Aneka, and Mabel Cadena as Namora. Ramonda (Angela Basset) dies in the end of Black Panther 2, thus we won’t see her again.