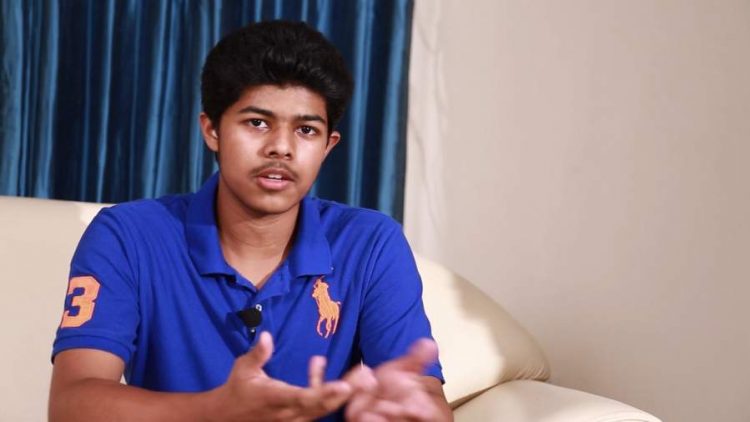 Jason Sanjay Vijay is a talented British Indian amateur film director. Moreover, He is also a former child actor. He is the son of Tamil film actor, Vinay. Thus, with sheer will and enthusiasm, Sanjay has climbed the ladder of success. Jason Sanjay was born in 2000, on 26 August in London, UK. His parents are Vijay and Sangeetha. He is of mixed ancestry- Sri Lanka and India. However, he got back to Tamil Nadu in his parents’ residence.

A Bit on His Early Life and Career

Jason Sanjay has done his schooling at American International School Chennai in his native land. He first appeared in Vettaikkaaran at the age of 9. Moreover, he also danced alongside his father to the song “Naan Adicha Thaangamatta”.

Furthermore, after his acting streak, he is currently attending Ryerson University in Toronto in filmmaking. He desires to become a filmmaker. Moreover, He has directed two short films. They are Siri and Junction. He also has appeared in movies.

What is He Doing Now?

Currently, Jason Sanjay has credited himself as JSJ in YouTube and creates content. Moreover, he may appear in a movie by S. Shankar. He may act beside Dhruv Vikram. With two short films under his belt, he wants to become a director. Furthermore, he is living in Chennai with his family.

There’s much more that is still unknown about the soon-to-be director. Hence, to keep yourself updated about him, subscribe to us.