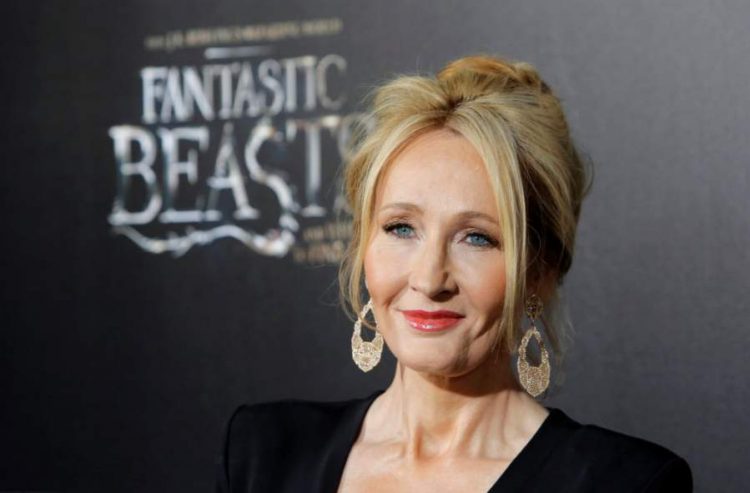 JK Rowling is an author who is famous for her book series Harry Potter. Her real name is Joanne Rowling. Moreover, she is also a Philanthropist. She has won lots of awards for her work and sold more than 500 million copies. JK Rowling books Harry Potter is one of the bestselling books in history and also has got film adaptations that became very famous. Now she is writing crime fiction with the pen name Robert Galbraith. JK Rowling’s age is fifty-five.

Here is the life story of JK Rowling for you.

The birth date of Rowling is 31 July 1965 and her birthplace is Yate, Gloucestershire. The name of her father is Peter James Rowling who was a Rolls-Royce aircraft engineer. The name of her mother is Anne who was a science technician. Her parents met on the King’s Cross Station and got married on 14 March 1965. She has a sister named Diane. JK Rowling family settled in Winterbourne. As a child, Rowling wrote many fantasy stories for her sister.

Rowling has shared in her adult years that her teenage years were not happy. Her mother suffered from multiple sclerosis and her relationship with her father got strained. She based the character of Hermione Granger on herself.

Rowling went to St Michael’s Primary School started by abolitionist William Wilberforce. Then she attended Wyedean School and College. For her higher education, she went to the University of Exeter.

Rowling started to work as a researcher and bilingual secretary in the Amnesty International. In 1990 she travelled on a four hour delayed trip from Manchester to London where the idea of the boy visiting wizardry school became fully formed in her mind. Then when she reached the Clapham Junction flat she started to write.

In 1995 Rowling completed her manuscript of Harry Potter and the Philosopher’s Stone in a typewriter. Then she submitted the book to twelve publishing houses that rejected it. Then a year later she received the green light from Editor Barry Cunningham from Bloomsbury with £1,500 advance. Then in 1997, she got £8,000 grant to continue her writing.

At first, Rowling was the wife of Jorge Arantes but she suffered an abusive relationship that left her depressed. She has a daughter named Jessica Isabel Rowling Arantes with him. Then she married Neil Murray who is a Scottish doctor on 26 December 2001. JK Rowling’s kids with him are a son named David Gordon Rowling Murray and daughter Mackenzie Jean Rowling Murray.

The net worth of JK Rowling

JK Rowling net worth is $670 million. She became a billionaire but after donating money to charities she lost the billionaire status. She received money because of the Harry Potter books that have now become a brand. There are lots of themes parks, clothing line, accessories based on it. She also served as the producer for the Harry Potter films. Moreover, she has lots of properties in England and Scotland.

Her story is what we call rags to riches. From 2014 Rowling and her family are living in Scotland. Now she is writing crime fiction books that are selling well. The latest updates are available in JK Rowling website.

JK Rowling is one of the best authors of all time. She has created a dream world for many people so they can escape from their troubles.

Also read: Check Out These 7 Best Novels If You Have Missed Reading During Your College Days