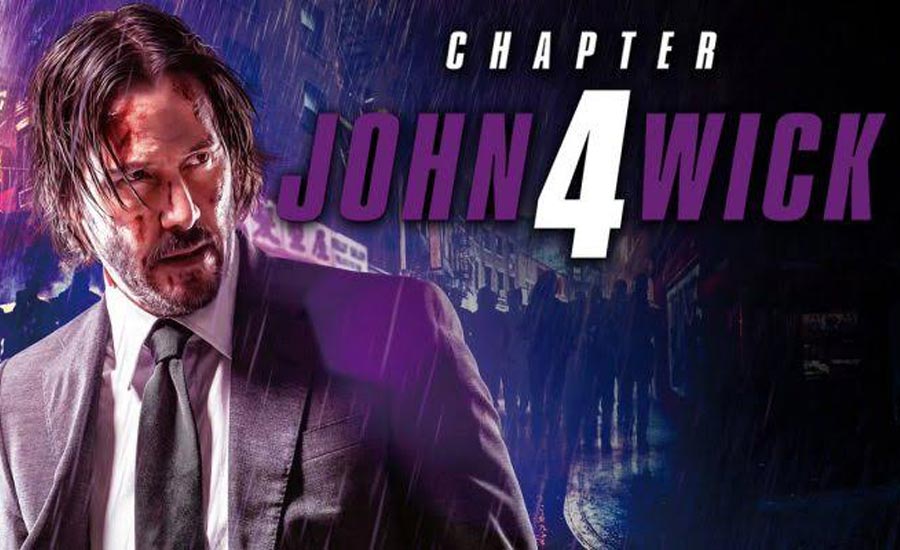 John Wick is a popular franchise with three parts. One of the major attractions of the movie is Keanu Reeves, who plays as John Wick, the protagonist of the movie. The third part of the franchise, known as John Wick-Parabellum, with its release, became one of the best movies commercially as well as critically successful. The fame and the success of the movie franchise will never end because there is going to be chapter four in the franchise. The movie is also going to have a prequel and a spin-off. However, the important matter is that there is a confirmation of a fourth installment. Now let’s discuss John Wick: chapter four.

The John Wick: Chapter Four will release in the cinemas on 21 May 2021. And special mention the Matrix movie is also going to release on the same date.

The Cast of John Wick: Chapter 4

The cast of the movie is still unclear; however, here are some guesses. Actor Keanu Reeves will play as John Wick. Laurence Fishburne will come back for acting in his role, and this time he may get more screen time. The other important characters who may return are Ian McShane, Lance Reddick, Halle Berry, Angelica Huston, Asia Kate Dillion, and many more.

Is John Wick: Chapter four, the final chapter of the franchise?

Many of the fans of the movie have this question. The first movie was made with $20 million; however, all the parts of the franchise became the highest grosser, earning lots of praise from the public, so this movie is not the end. Moreover, director Chad Stahelski told in an interview that he and Keanu Reeves are taking one step at a time and taking care not to go ahead without plans. He also said that he prefers to continue the movie franchise “indefinitely.”

The rating and trailer of John Wick: Chapter 4

John Wick will certainly be an R rated movie as there are lots of brutal fighting scenes. The action sequence in the movie is forceful and realistic. However, there is still no trailer for John Wick: Chapter Four. The rating of the previous chapters is excellent, and we hope this movie will be greater than before.

The movie is now in the early stages of production. There is no clear information on who is directing the movie, but director Chad Stahelski may come back to direct this amazing sequel. He was the co-director of the John Wick with David Leitch, and he also was the director of chapter two and chapter three of John wick. This proves that Chad Stahelski may be the director of the fourth chapter too. The director himself shared in a Reddit AMA back in May 2019 that he will consider directing the fourth movie if the third one is successful.

Keanu Reeves as John Wick is a great choice as he has excellent on-screen presence and his acting is subtle yet powerful. We have to see what John Wick: Chapter Four has to offer but for that, we have to wait.