Jona Xiao and Her Fight Against Stereotypes 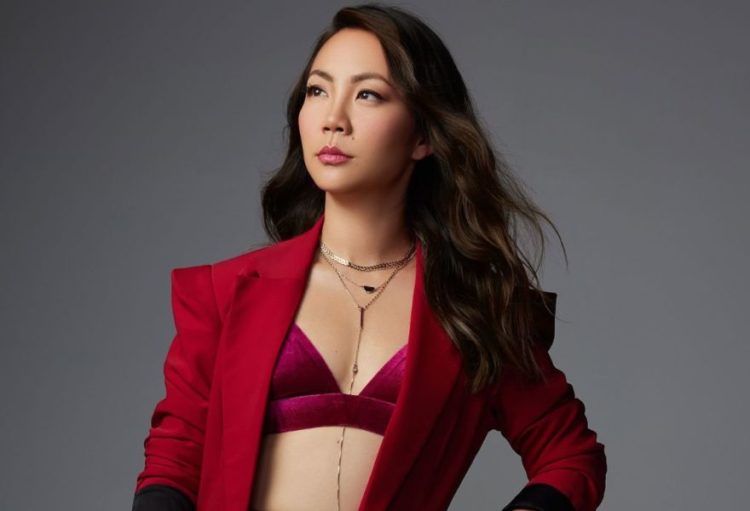 In Jona Xiao, we have such a rare example. She has dedicated her life to a humanitarian cause. She is bravely fighting against racism directed against Asian-Americans. Jona is doing this by trying to increase AAPI representation in one way or the other. Read the article to know more about her fight.

Who is Jona Xiao?

People who watch television might be familiar with the name Jona Xiao. She has been attached to Hollywood for quite some time. In fact, she is an acclaimed Hollywood star. She played the role of Daisy in “Hightown” on STARZ. She has also done a famous voice-over in the famed Disney animation, “Raya and the Last Dragon”. In that animation, she gave voice to the character, Young Namaari.

Apart from this, the 33-year old is the founder and captain of a Los Angeles-based flag football team, She Unit. In the world of football, she works in order to earn recognition for Women’s football. As a Chinese-American woman, she herself has been fighting various stereotypes about Asian-Americans and women’s football. Therefore, her fight is multi-layered. It also involves a lot of risks. But Jona Xiao seems to enjoy her fights.

How was Jona Introduced to Football?

The football life of Jona Xiao began in her adulthood when she was settled in Los Angeles and was working as an actor. She grew up playing lacrosse. In fact, she went on to become an Academic All-American and All-State lacrosse player in high school. Later she disclosed the way in which she took up football.

Jona Xiao narrated that one day she showed up for beach football. Out of curiosity, she joined the game. Some people present there were impressed with her performance and coached her. This is how Jona got introduced to football.

On the field, Jona has always let her game do the talking. In fact, her game earned her an exclusive sponsorship from Team Milk. Team Milk, by selecting four women footballers drives home the message that “football is football”. During a Super Bowl spot, Jona and her other three Team Milk mates drove home the same message. They showed that women can also excel in a male-dominated sport.

The truth is that there are many talented women football players out there. But they don’t even know about the existence of football leagues for women. However, there are tackle and flag leagues that offer athletes like Jona a chance to join the game. Jona admitted that previously there was a lack of proper opportunity for women in sports. Thus, she thanked Team Milk for doing such a wonderful job. She also encourages Asian athletes, women and girls to take up sports.

Incidentally, soon her football career acquired the stardom of her lacrosse career. She went on to garner national recognition on the preliminary 2020 roster for the Team USA flag football team. She also admitted her fondness for Jo Overstreet. Overstreet is also known as “Lady OBJ”. She also voiced her fondness for Russell Wilson. Incidentally, both Xiao and Wilson are 33-year-old quarterbacks sharing the No. 3 jersey. Interestingly, both of them have led their teams to world championships.

According to Flag Football World Championship Tour, Xiao’s She-Unit is currently the No. 1-ranked flag football team out of 876 men’s and women’s teams. Moreover, they have also won the world championship twice.

Racism and Stereotyping Faced by Jona

Jona is the star quarterback of the nation’s premier flag football team. Yet she has had her experience of racism. In a 2017 interview, she disclosed how she faced racism at St. Louis high school. She is also fighting the stereotypes about Asian-Americans and the “model minority myth”. But in the field, she faced more adversity. As a woman, she stepped into the ‘men’s domain’. Though there had been women playing American football for over 100 years, many have not been successful in garnering respect. However, she says that she is enjoying her fight both on screen and offscreen.