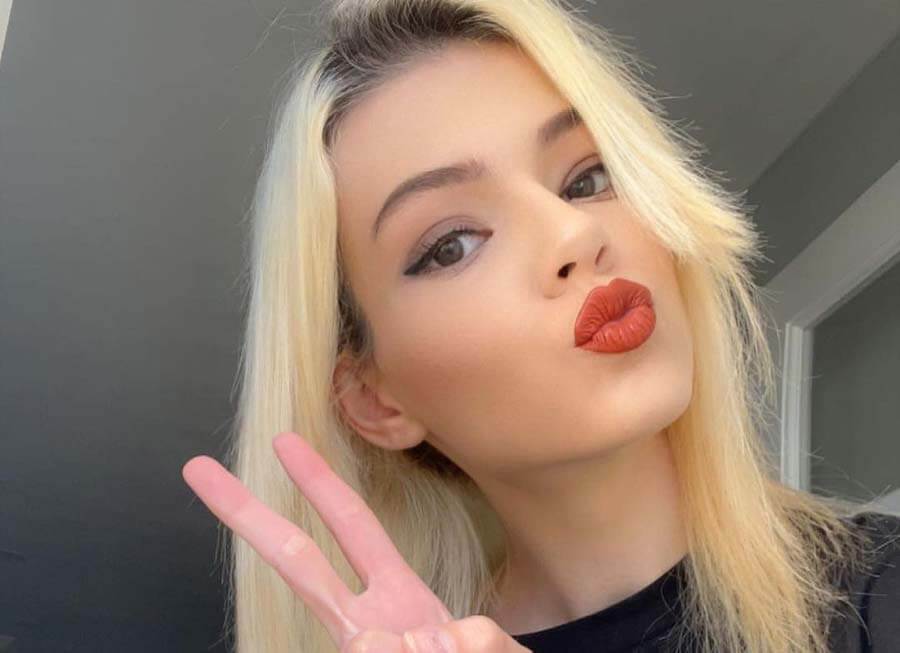 Jordan Turpin finally discloses the horrendous abuse she received at their parent’s house in Perris, California. The house later became known as the “House of Horrors.”

Jordan continues to say that her parents kept them starving. She was also beaten mercilessly. This forced them to escape from this torturous journey for their safety. However, after escaping from the hands of her parents. They were made to live under the care of the foster agency. Here also, they were subjected to similar maltreatment. Jordan Turpin lodged a complaint against both the private foster agency and Riverside County for abuse and mistreatment.

The 21-year-old not only recalls sleeping at her siblings’ houses. She also remembers the days of starvation. She went into a Taco Bell one day and asked for a job.

Details of the tortures inflicted on Jordan Turpin

Jordan Turpin was born in the year 2001 in Perry, California. Her father, David Allen Turpin, was from Mercer County, West Virginia. Ann Louise Robinette, her mother, attended the same high school as her future husband. At the age of 24, David Turpin tied the knot with Robinette.

In 1988, the couple moved to Fort Worth, Texas. There they gave birth to their first child, Jordan Turpin. At the age of 13, Jordan Turpin, along with her family, moved to California. Neighbors discovered their abandoned trailer in Texas as it was filled with waste, dead cats, and ropes fastened to bed frames.

Jordan Turpin recalls “a lot of starvation” while growing up. She had to spend days on ice chips or condiments. She also wasn’t permitted to use the restroom. As a substitute, she and her siblings were made to smear their feces over the carpet. Jordan Turpin claimed to have only learned about physical abuse from her parents. However, her parents claimed that they homeschooled their children.

What did Jordan Turpin say?

Turpin described spending the majority of her childhood locked in a bedroom for months. She and her siblings were fed foods like peanut butter sandwiches or chips and frozen burritos as food. Belt beatings or slamming against the walls were the punishment for pleading for more.

Jordan Turpin had never visited a dentist because she was so cut off from reality. Her 11-year-old sister was so underweight that the size of her arms resembled those of a baby. Prior to her rescue, Jordan hadn’t seen a doctor since 2013. Then, in 2016, she stole a phone from one of her parents to learn about Justin Bieber.

“I don’t know where we would be if we didn’t watch Justin Bieber,” said Turpin. “Then I started realizing that there is a different world out there … I wanted to experience that.”

Jordan Turpin spoke of the tortures inflicted on them by their parents. She further elaborates on the physical assault. These, in return, had left them all with emotional scars that would last a lifetime.

Jordan, who was 17 at the time of her escape, stated:

It was quite difficult to comprehend the initial circumstance [with my parents]. Then into another was just extremely, incredibly difficult. You are plagued by a bevy of inquiries, yet you are unable to find a solution.”

While everyone was celebrating the Turpin children’s escape from their parents. They were shocked to hear that the children filed a lawsuit against the foster care agency. They claimed that the children were allegedly subjected to maltreatment, apart from receiving care from Childnet Youth and Family Services in River County, California.

According to the lawsuit, the siblings were placed in the care of parents who had a troubled past. To top it all off, Jordan’s parents were charged with force-feeding. To the point of making them throw up.

A section of the lawsuit stated

“Many were unfit to be parents (as they had a) prior history of physically and emotionally abusing children as well as severely neglected children who had been placed in their care.” It also said: “As to ChildNet, it had a financial motive to continue placing a large number of children in this foster home and thereby strengthen its relationship with the County of Riverside, and it put that financial motive ahead of its responsibility to children.”

In addition, Jordan Turpin commented that the foster agency appeared indifferent to the plight of the children. She also stated that her siblings required assistance in learning to live normal lives. But the agency staff mocked them.

Regarding allegations of child abuse, David and Louise Turpin both entered not guilty pleas in February 2019. They both presently have life sentences. However, there is a 25-year parole window.

Consequences after the plight

At the age of 17, Jordan Turpin managed to escape from her abusive parents.  When California authorities arrived at the property, they were horrified to observe the children’s living conditions.

As the children were shackled to their beds, they lived in filth and waste. They also displayed symptoms of physical abuse. While their parents were being detained, they were sent to the foster care system. As per the report, four of the 13 kids are still living in foster care as of right now.

Child protection specialist Dr. Bernard Gallagher from the University of Huddersfield spoke with the BBC about the incident. He stated that the children might suffer from long-lasting trauma as a result of the tortures. He also declares that the case of maltreatment was well-planned.