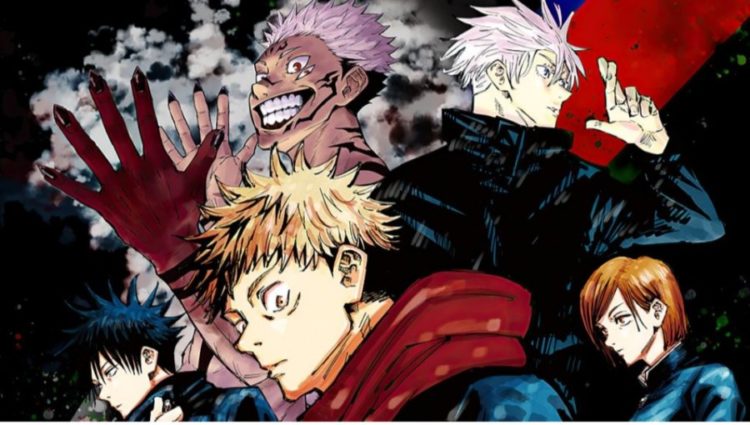 Jujutsu Kaisen is a well-known Japanese manga series by Gege Akutami. This manga releases in the Weekly Shōnen Jump since 2018. As of May 2021, many copies of the manga have got sold so it has become one of the bestselling manga series of all time. But now according to the recent news, Jujutsu Kaisen manga is going on a hiatus. This is because of the poor health of creator Gege Akutami. The last manga chapter released on June 21 and from then on wards no chapters released.

Therefore, the readers have to wait for some time for the next manga chapter. You can know all the details about Jujutsu Kaisen manga here.

What is Jujutsu Kaisen manga about?

The story of the Jujutsu Kaisen manga is about a boy Yuji Itadori living with his grandfather in Sendai. He decides to join the Occult Research Club in his school. Then he also never misses visiting his dying grandfather in the hospital. His dying grandfather tells him two messages before his death one is “always help people” and the other is “die surrounded by people”. So Yuji understands that everybody deserves a proper death.

Then a serious problem occurs in his occult research club. So to stop the negative spirits from taking over Yuji swallows a rotten finger. Then he becomes the host of Ryomen Sukuna a powerful curse. All the powerful sorcerers in the world decide to exorcise Sakuna inside Yuji as he is evil. But they find that even though Yuji is possessed he is still able to control his own body.

After seeing this Satoru Gojo who is a master sorcerer takes him to Tokyo Prefectural Jujutsu High School to postpone the death sentence of Yuji. They decide to keep him alive until he eats all the fingers of Sukuna. In this way, they plan to kill Sakuna once and for all.

The manga series of Jujutsu Kaisen became so popular that a Jujutsu Kaisen anime adaptation released. The author of the manga, Gege Akutami and all the cast members of the anime appeared in the Jump Festa ’20. Then the anime made its debut on YouTube and Twitter in 2020.

After that, Jujutsu Kaisen anime officially started to air on MBS and TBS’s Super Animeism on October 3, 2020, and it ended on March 27, 2021. This series had 24 episodes. Also, it received the anime of the year award at the Crunchyroll Anime Awards in 2021.

Why the Jujutsu Kaisen manga will go on hiatus?

The creator himself shared a handwritten note about the hiatus. But for many hardened fans, the hiatus did not come as a surprise. They saw in the recent chapters that the manga had unfinished panels. This showed that Akutami is planning on taking a hiatus. But the cause of the health problem of the writer is still not revealed.

The sources have only shared that he is suffering from a “poor physical condition”. The writer shared that it is not a very serious illness and he asked his fans not to worry about him. So until he returns his fans have to wait for him to come up with the next exciting chapter.

Jujutsu Kaisen manga is famous because of its wonderful story and characters. Mostly it became popular because of its antagonist. So stay tuned for the next chapter.