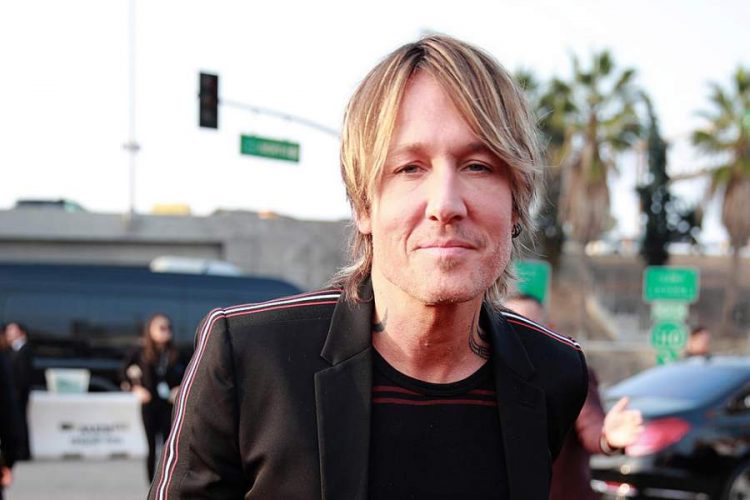 Do you know Keith Urban? He is a handsome country singer and also the spouse of successful actress Nicole Kidman. Also, he has received lots of awards for his work. He is a well-known guy in the music business too as he has mentored singer Taylor Swift. Moreover, the singer hails from Australia and has been a subject of gossip for some years. There are rumours that the country star has got plastic surgery done on his face.

Why is the rumour of Keith Urban getting plastic surgery all over the internet? This is because the audience noticed some difference in the face of Keith Urban. The star hosted the 2021 Academy of Country Music Awards. So when he appeared on the screen his features were more enhanced than before that started the rumours.

One Twitter user Tweeted about the appearance of Urban. He said that Keith Urban has gotten a Super Creepy plastic surgery during the lockdown. Another user also asked Urban to age gracefully without plastic surgery. He also mocked the singer by saying that after the surgery he looks like a cross between Siegfried & Roy & a lesbian. The comments on Twitter became more terrible by the minute.

The rumors about plastic surgery is not new

The Gossip around the plastic surgery of Keith Urban is old news. This is because a gossip column in 2018 claimed that Urban has made a decision to do something on his face. He wanted to fix his alleged turkey neck.

People have extended the plastic surgery rumours also to Urban’s wife Nicole Kidman. After the couple’s appearance in 2020 on a show, a Twitter user claimed that he could not pinpoint what was going on in the face of Keith Urban. Then he added that the top of Kidman’s head was a lot wider than before.

Another rumour around the couple is that many people claim that they do Botox together. But several sources put down the rumours by saying that this rumour was false. One spokesperson of Urban said “Good lord, what won’t they say?”

But the fact remains that the face of Keith Urban looks a lot different now for some unknown reason. He is not at all forthcoming about it. Therefore, we have to leave it at that.